A tribute to Prince.

“More than a musical legend, Prince Rogers Nelson has redefined what it means to be Black Excellence; breaking barriers in the arts, music, philanthropy, and popular culture. His contributions are not limited to being a singer, songwriter, musician, record producer, dancer, actor, and filmmaker; in fact, his greatest work was far from the eye of the public. He has been credited for major social justice initiatives, as well as work in advocacy, activism, and making large-scale monetary donations to individuals, families, and organizations.

In spite of his rather small stature, Prince established enormous success; winning 7 Grammy’s, 4 MTV VMA’s, 1 Academy Award, 1 Golden Globe, along with dozens of other nominations and honors, including: Artist of the Decade (2000, Soul Train), Lifetime Achievement Award (2010, BET), Icon Award (2013, Billboard), Rock & Roll Hall of Fame (2004), and many others.

It is an honor portraying such a major figure in Black History and American culture. His passion, resiliency, generosity, and values are something that I relate with. I strive to leave even a portion of his legacy. Prince is incomparable to any other artist in the world. His death in 2016, ended an era of music that we will likely never again witness.” – Joshua Michael King 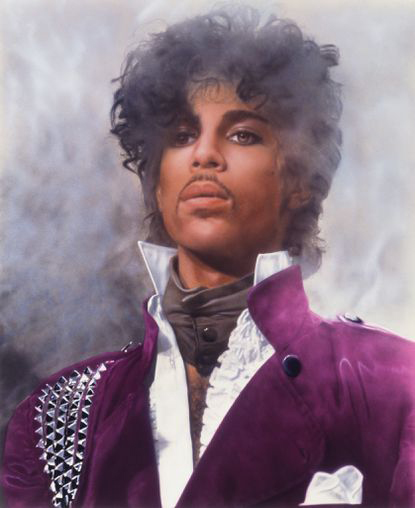