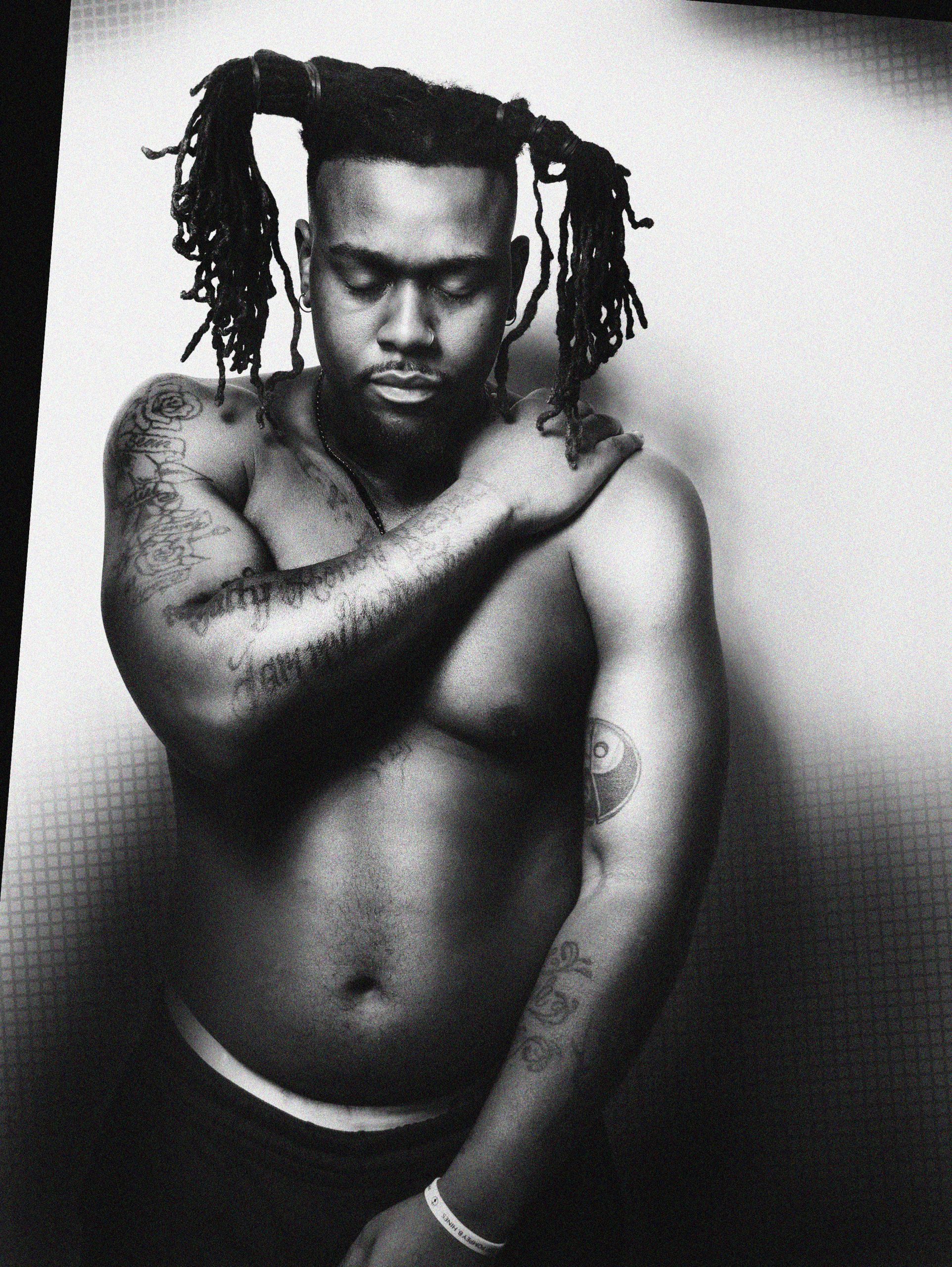 “Busta Rhymes has been around through many different eras of hip hop and has become a hip hop legend and has worked with numerous artists building his career from the ground up. His style and attitude over the years has changed hip hop and his lyrics are also well known across the world.” – Sean Adams

American rapper, singer, actor, record producer and executive, Busta Rhymes is known for his incredibly intricate and fast paced rhyming. One of the most prolific rappers of the 90s, he played a pivotal role in the development of hip hop music– his eccentric style, visually fantastic music videos, high energy live performances and unprecedented flow broadened the scope of the genre. He has received 11 Grammy Award nominations, and has been on included at the top of many lists, including the top 50 Greatest MCs of Our Time and Top 50 Lyricists of All Time 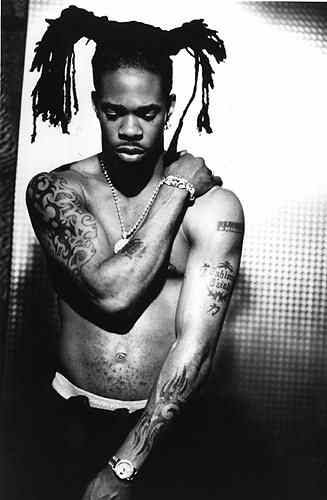