A tribute to Janet Jackson. 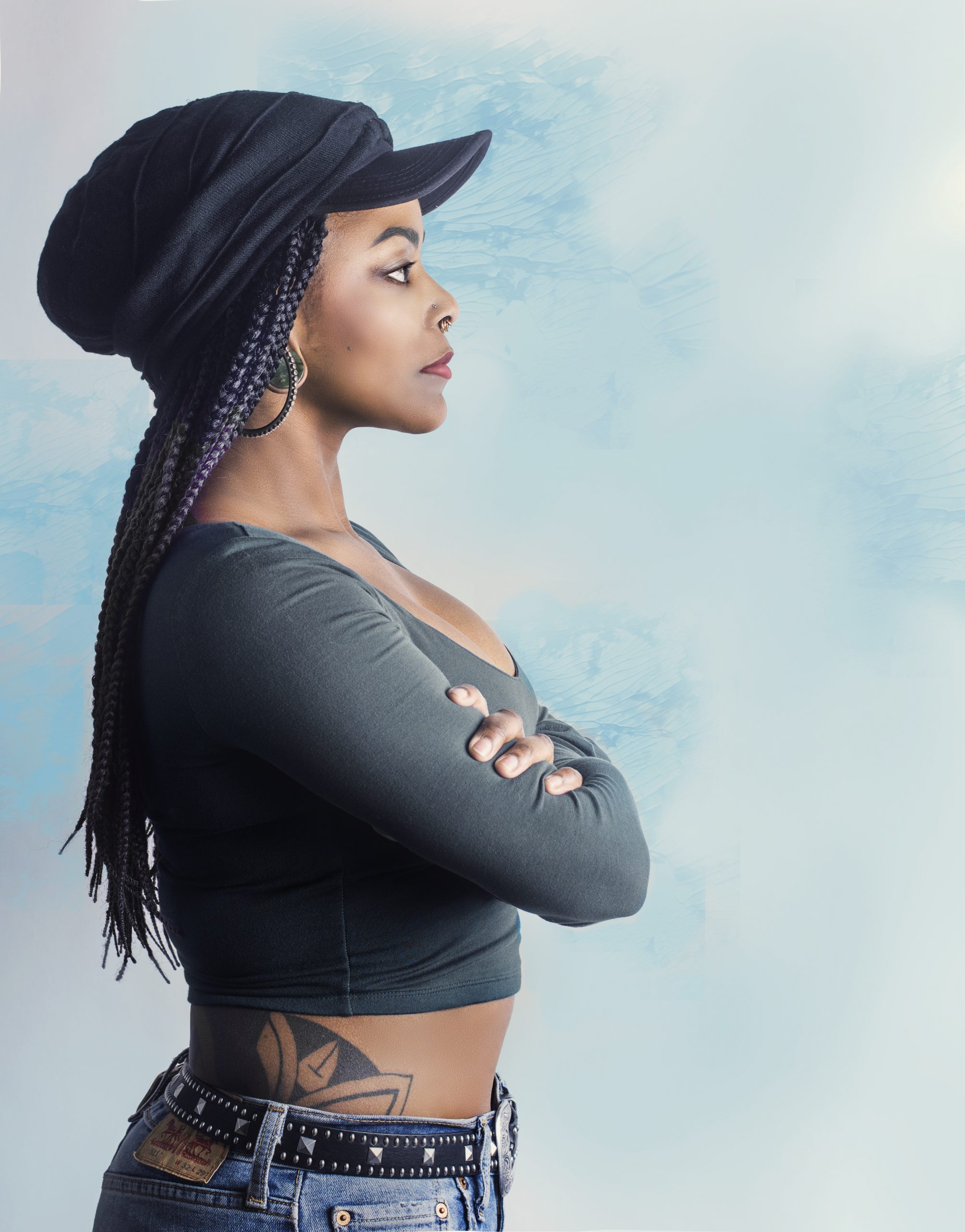 “I know that today we are celebrating Janet Jackson, but I would first like to take a minute to celebrate Natalee! She is our go-to for everything hair and has played such a significant role in this project. She has never turned down one of my wild requests and constantly amazes me with her creative problem solving. Plus photoshoots are just way more fun with her there! Her laugh is infectious and her positive energy always manages to overpower any stressors that we might be dealing with that day. She is one of my favorite people and I am so thankful for her.” -Jess

American singer, songwriter, actress, and dancer, Janet Jackson is one of the world’s top selling music artists–she has sold over 185 million records! The youngest sibling of the Jackson family, she began her career in 1976 on the television series The Jacksons  and appeared in several other series before signing with A&M records in 1982. She quickly became established as a pop icon and signed her first of two record-breaking multi-million dollar contracts in 1991, making her one of the highest paid artists in the industry. “Janet Jackson. The icon we all grew up with….” (Natalee McGowan) Over her 40+ year career, she has maintained her status as a prominent figure in pop culture and was inducted into the Rock and Roll Hall of Fame in 2019 and just this month announced an upcoming tour to support her new album Black Diamond. 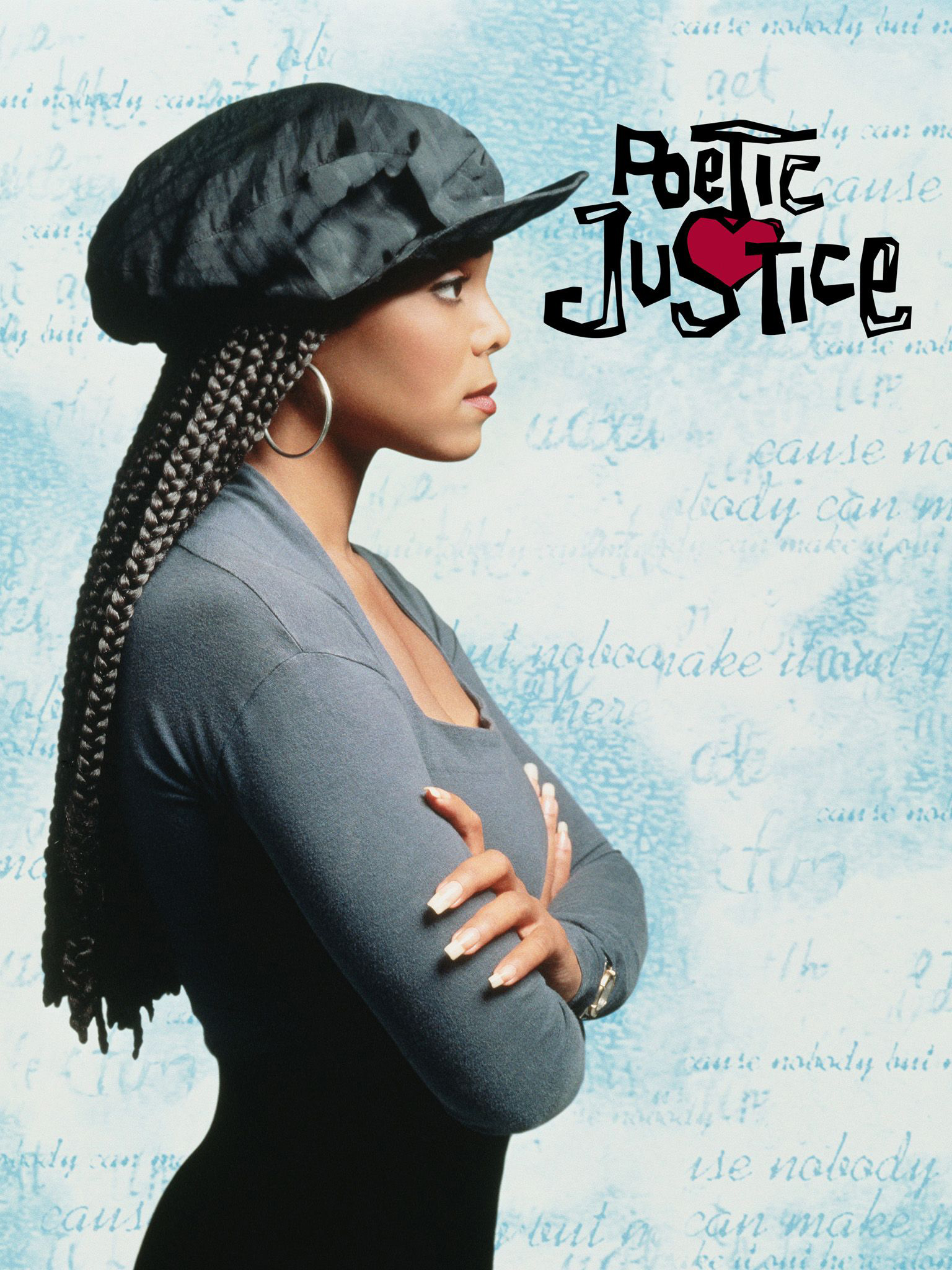