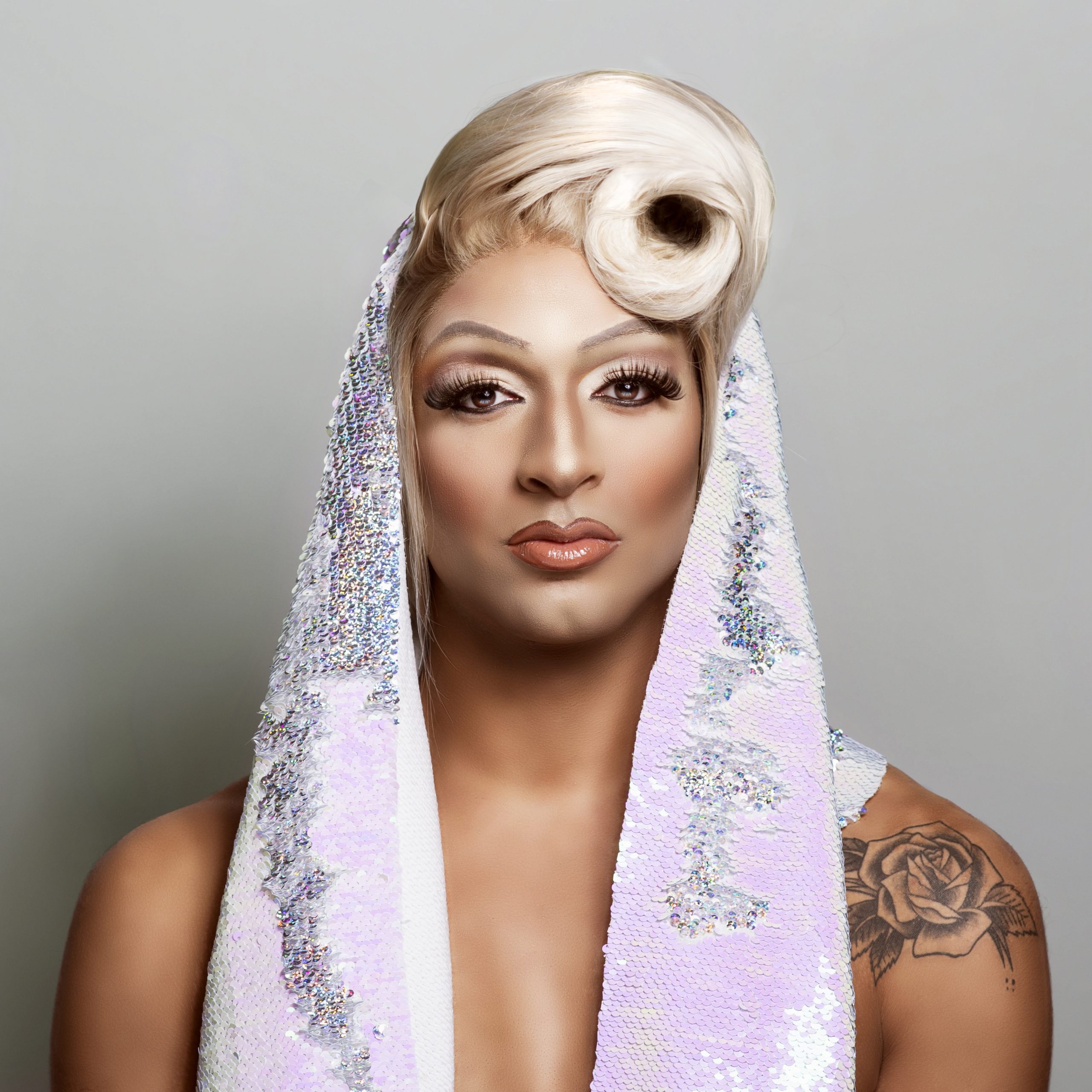 “RuPaul, an inspiration to many, especially those in the LGBTQ community. Known for bringing drag into a fierce part of our culture, introducing one of the first LGBTQ cultures to television and still thriving. This man has inspired many through his various forms of art. Actor, artist, model, and more. RuPaul inspires many and shows how it’s okay to be ones self. RuPaul is a role model for men and woman anywhere to just be themselves. And that’s what society needs today.” – Stephon McGee

American actor, model, singer, songwriter, and television personality, RuPaul Andre Charles, is the most commercially successful drag queen in the United States. He has won 6 Primetime Emmy Awards, in 2017 was on Time‘s list of top 100 most influential people in the world and was the first drag artist to receive a star on the Hollywood Walk of Fame. He has been a pioneer for LGBTQ representation in the media, making LGBTQ a mainstream mainstay and has helped to transform the way they are portrayed. RuPaul uses his platform to speak out against social injustices and inequality, feeling that drag is a political act because it challenges the status quo by rejecting established identities. He has encouraged other drag queens and the LGBTQ to become more politically involved and has brought many important conversations regarding the LGBTQ struggles to the forefront. “Fulfillment isn’t found over the rainbow–it’s found in the here and now. Today I define success by the fluidity with which I transcend emotional land mines and choose joy and gratitude instead.” -RuPaul 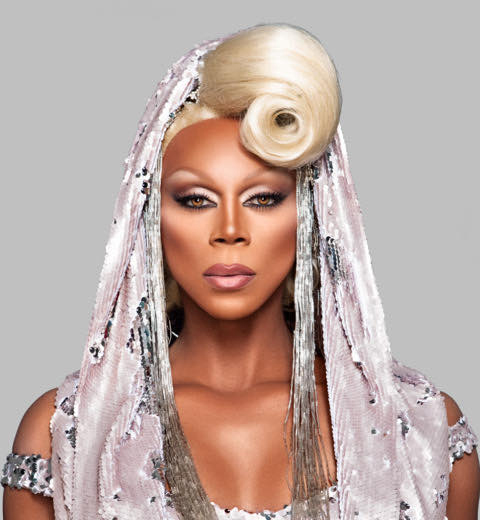