“Dangerous? Poor old Waldman. Have you never wanted to do anything that was dangerous? Where should we be if no one tried to find out what lies beyond? Have you never wanted to look beyond the clouds and the stars, or to know what causes the trees to bud? And what changes the darkness into light? But if you talk like that, people call you crazy. Well, if I could discover just one of these things, what eternity is, for example, I wouldn’t care if they did think I was crazy.” -Henry Frankenstein

The Monster, portrayed by our friend Frank No. 5! He drives a Delorean, will drive to Syracuse to bring his friend comics in a snowstorm and works on/stars in a number of Tell ’em Steve-Dave projects. He is the host of the shows Frank 5’s Rewind, and 80’s in 80. Frank got the name Frank Number Five due to the fact he was the fifth guy named Frank to appear in the Tell ’em Steve-Dave universe. Frank’s witty charm, loveable character, and deep knowledge of vintage television and movies have helped TESD grow to be one of the top content producers on the Patreon platform. When Frank isn’t starring in his own shows he is crafting the young minds of the Utica area college scene. Check out Frank Five’s Rewind and more from frank over at Twitter or tellemstevedave.com 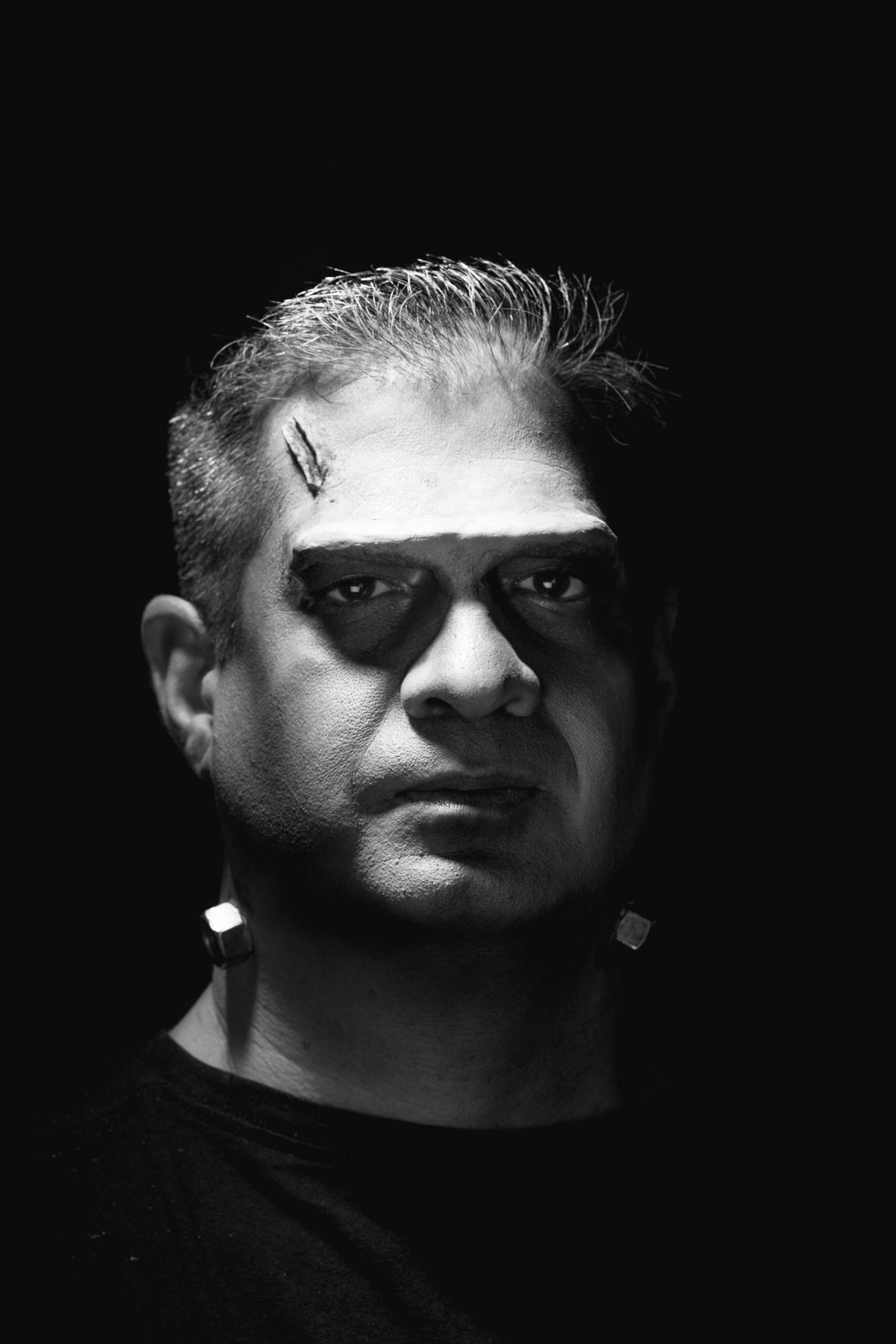 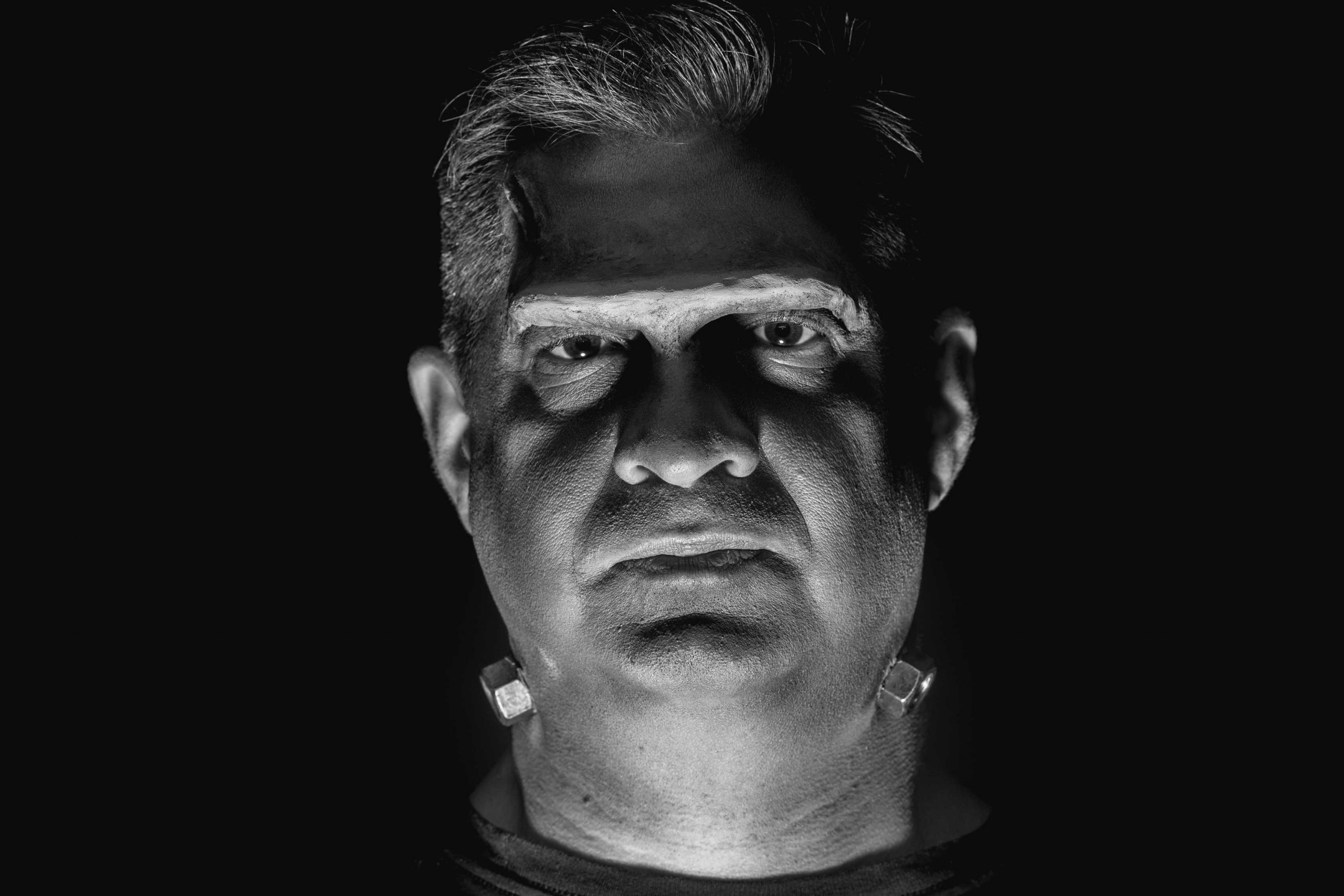 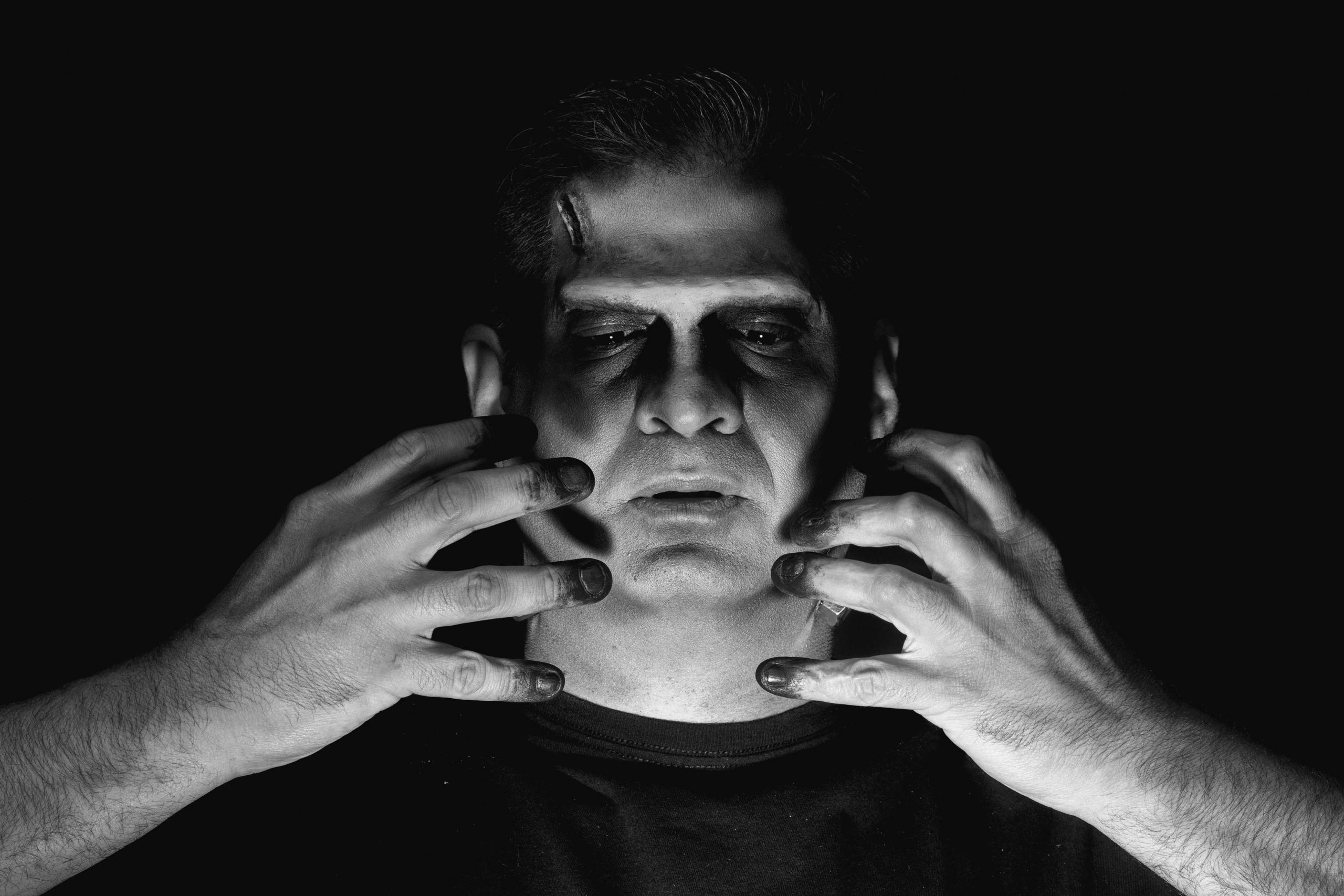 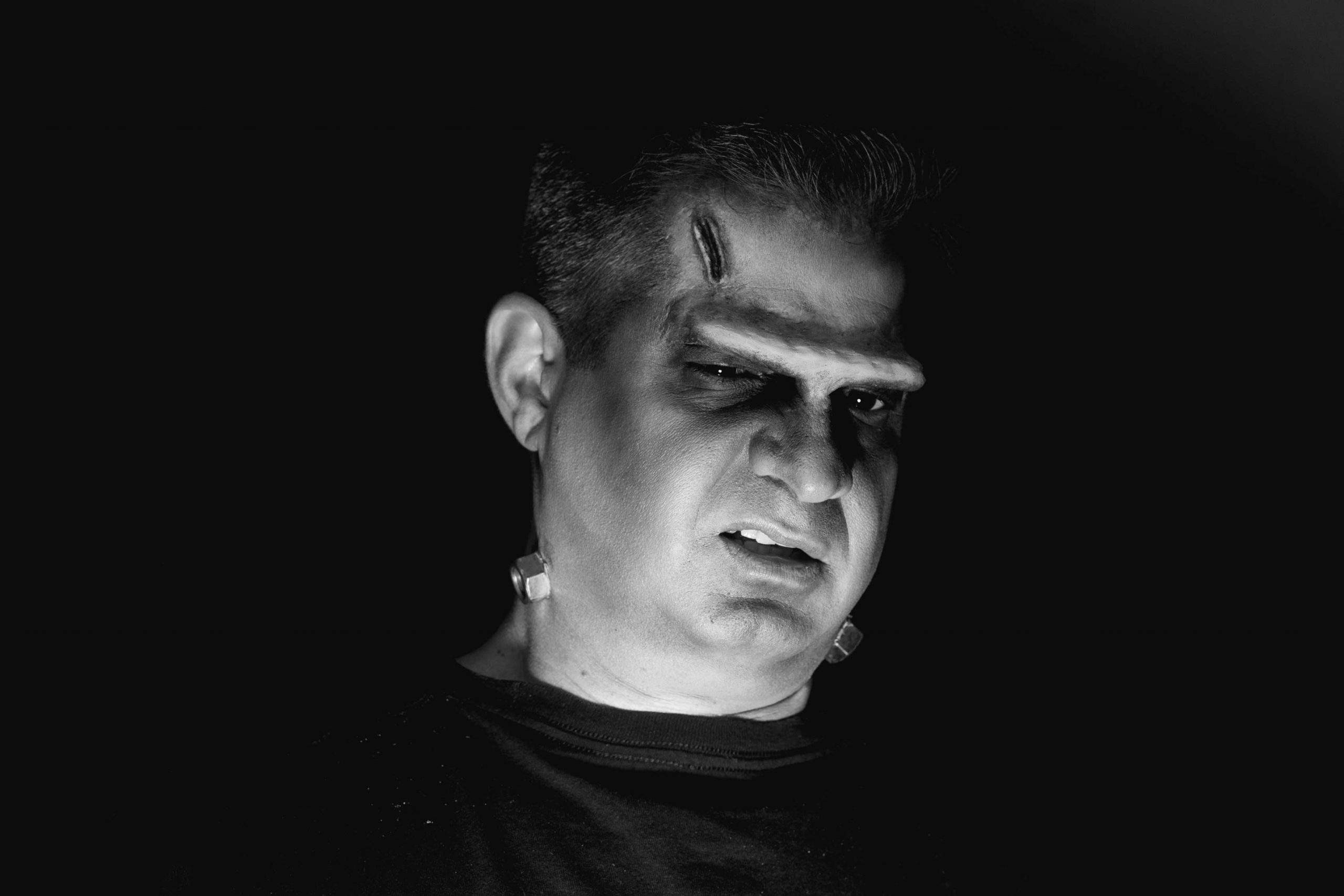 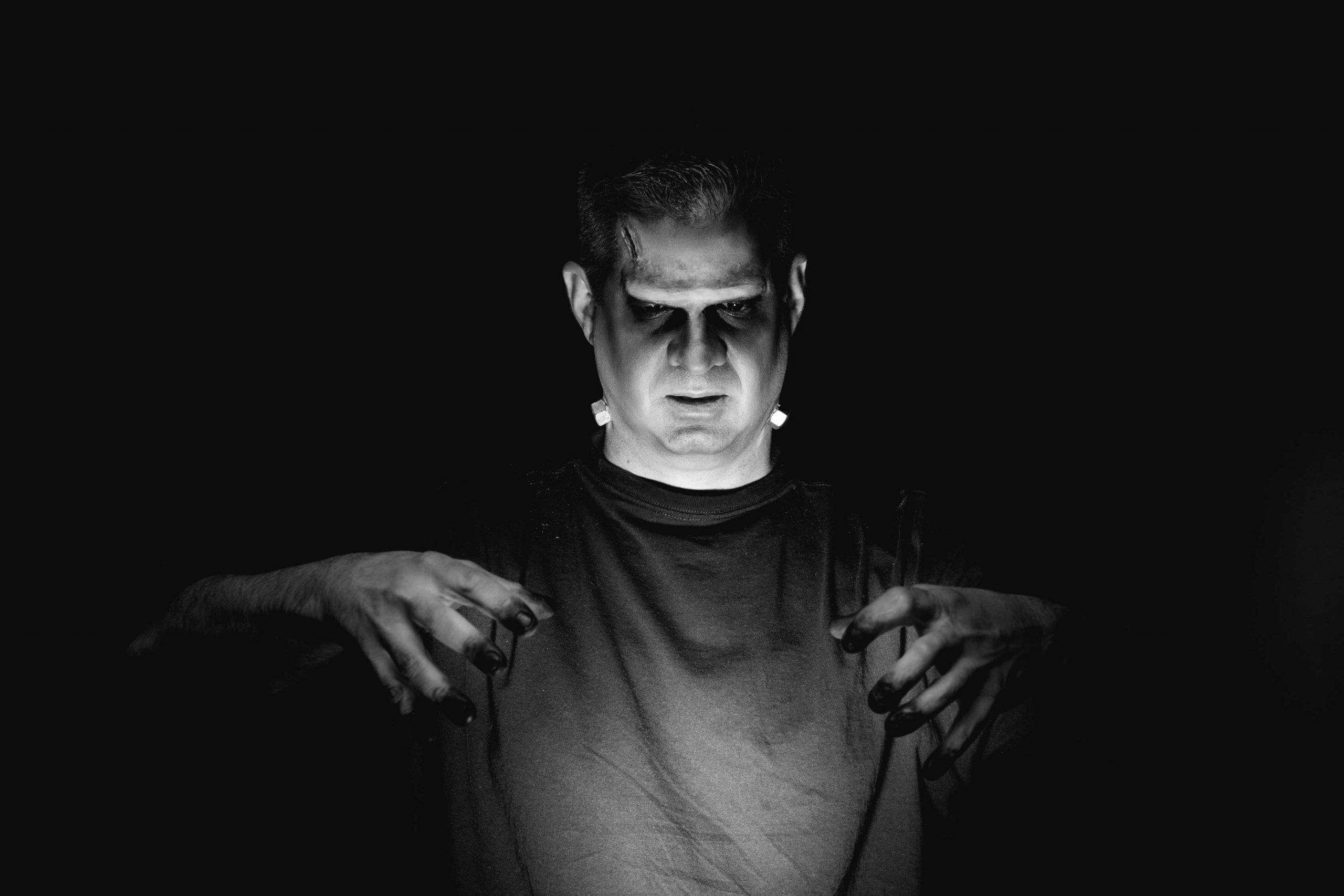