We danced the Mamushka while Nero fiddled, we danced the Mamushka at Waterloo. We danced the Mamushka for Jack the Ripper, and now, Fester Addams, this Mamushka is for you! Breathe in that air, it smells like a tomb which can only mean one thing.. the arrival of Fester Addams! The fun-loving, murderous, creep, with a pet vulture, marmalade veins, and an electric soul. Fester Addams is Gomez Addams’ brother, (or depending on how old you are, Morticia Addams’ Uncle) and the Uncle to Pugsly and Wednesday Addams. He’s got the strange ability to generate electricity and shows it off at Stay Fresh parties by placing a lightbulb in his mouth.

Our model this evening is our homie Jason Purdy! Jason is the owner of Now & Later Bottle Shop and Pub on Syracuse’s westside. He is also the mastermind behind the longest-running brewfest in central New York, the CNY Brewfest. When we first met Jason when he was looking for a shop to design the brand for a new bottle shop and pub he was planning to open. Over the years we’ve helped him with a new look and feel for the CNY Brewfest and partnered with him for Brewfestafunk, a music and beer festival at 1911/Beak & Skiff. Jason’s knowledge of the beer game is hard to match, and when it comes to Now & Later he’s always going above and beyond. Traveling to cities far and wide to create great relationships with breweries to bring their delicious liquids to our area. 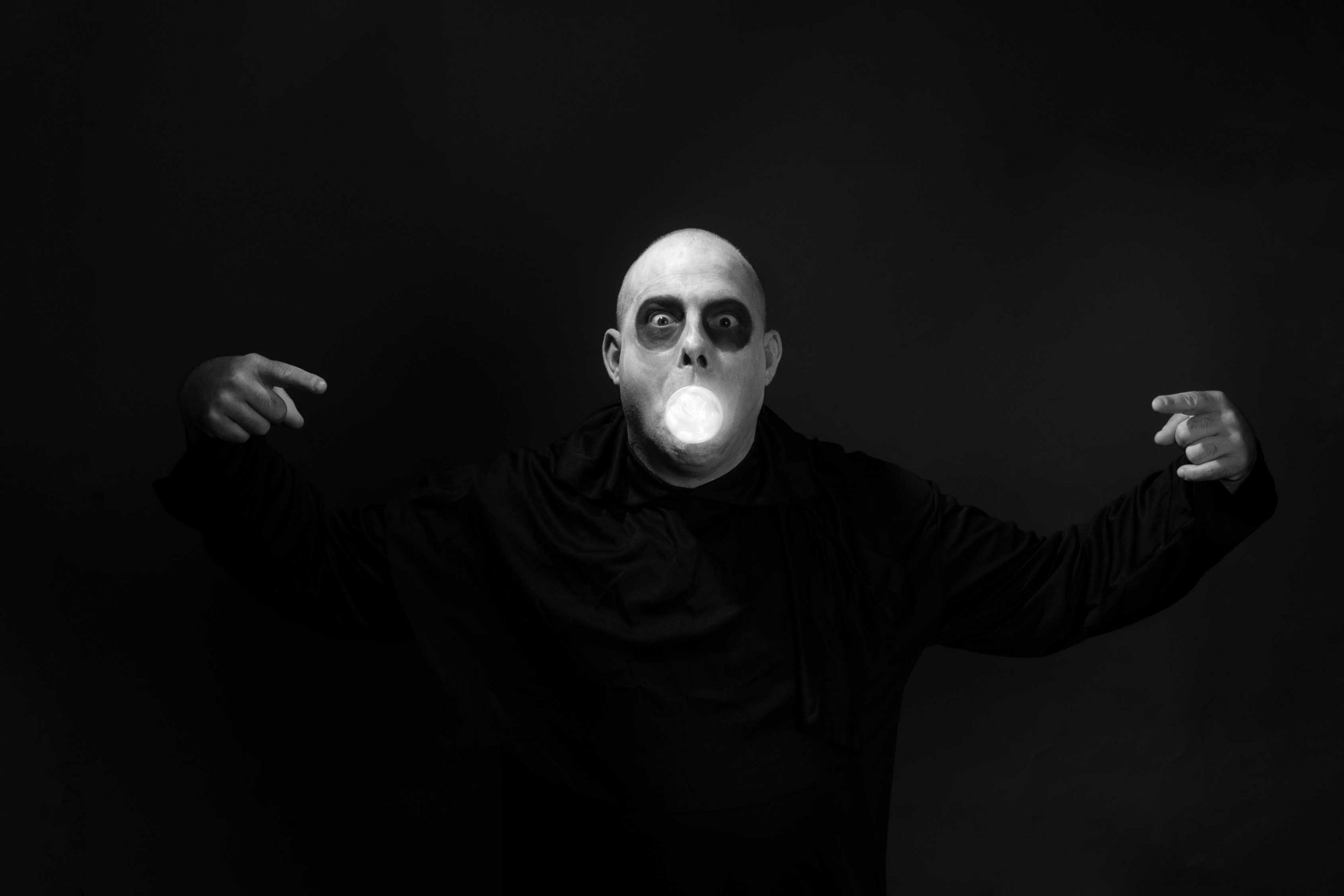 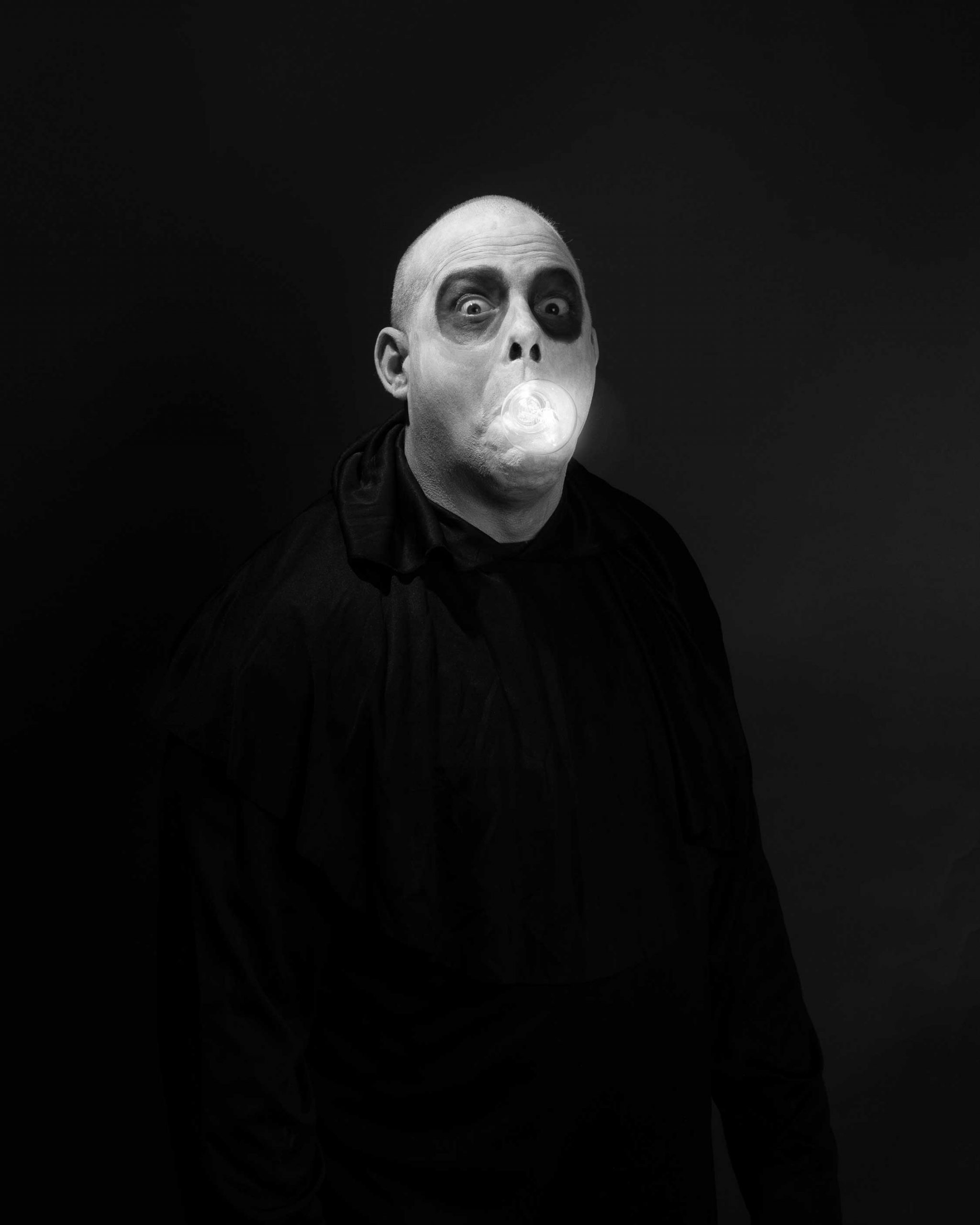 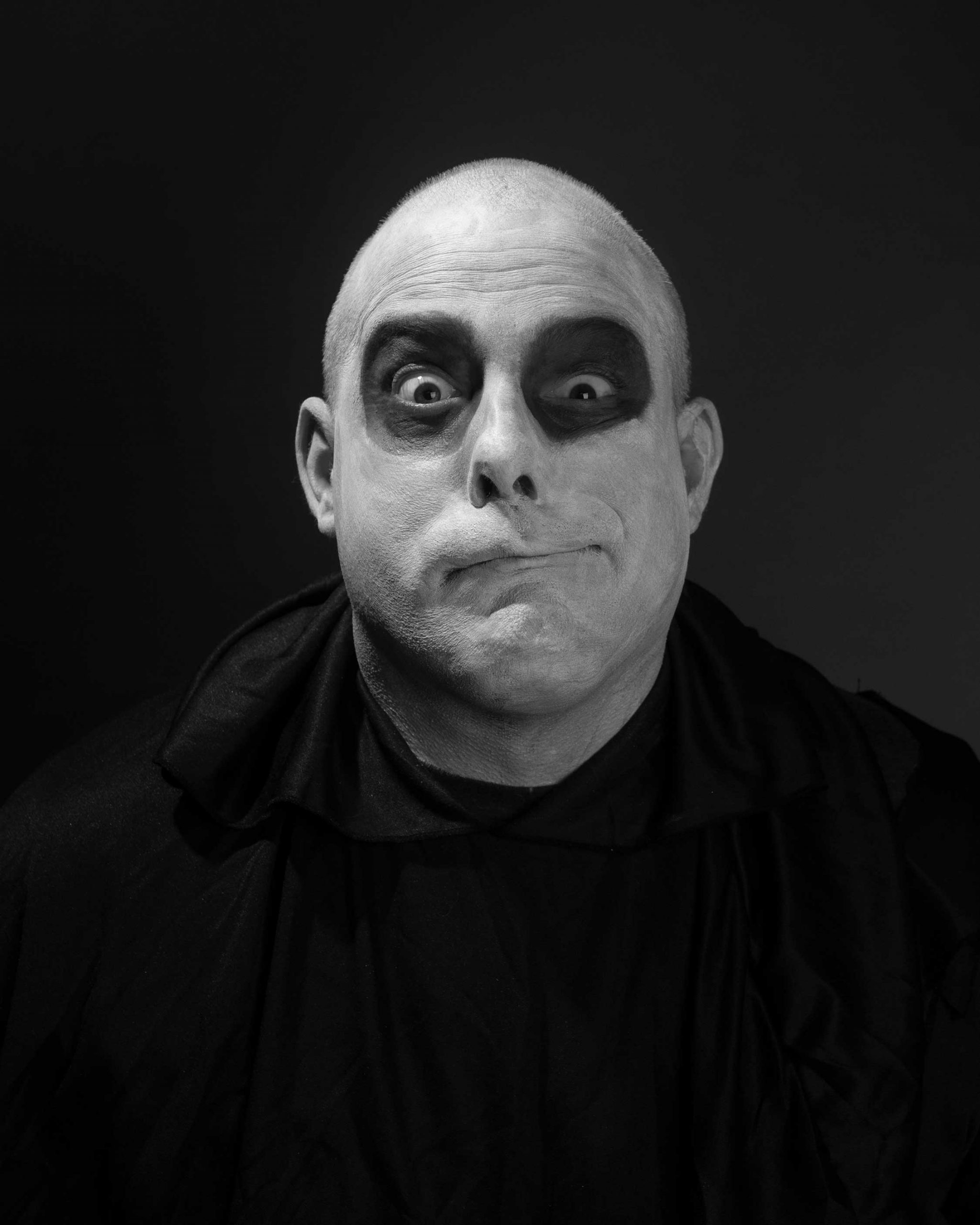 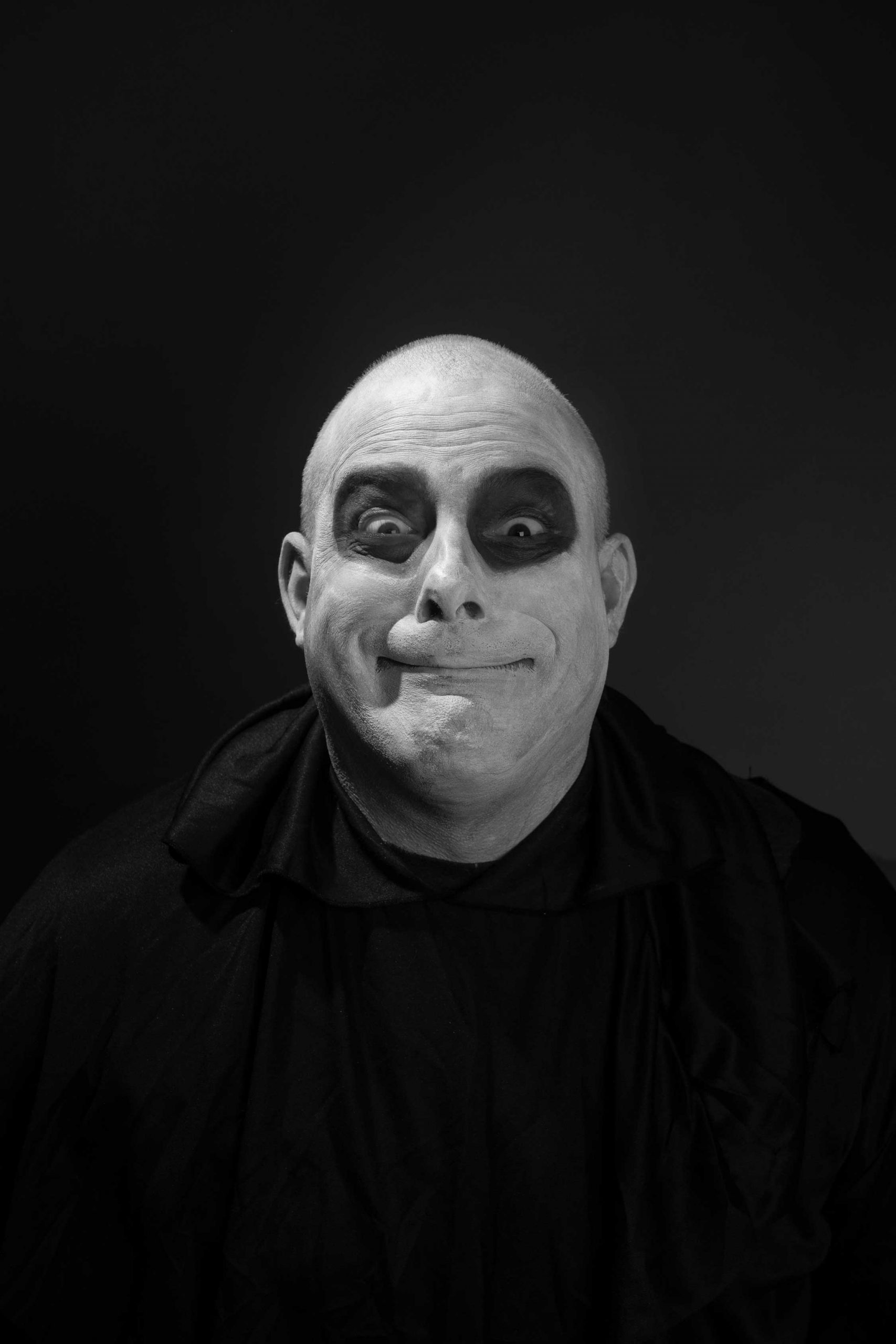 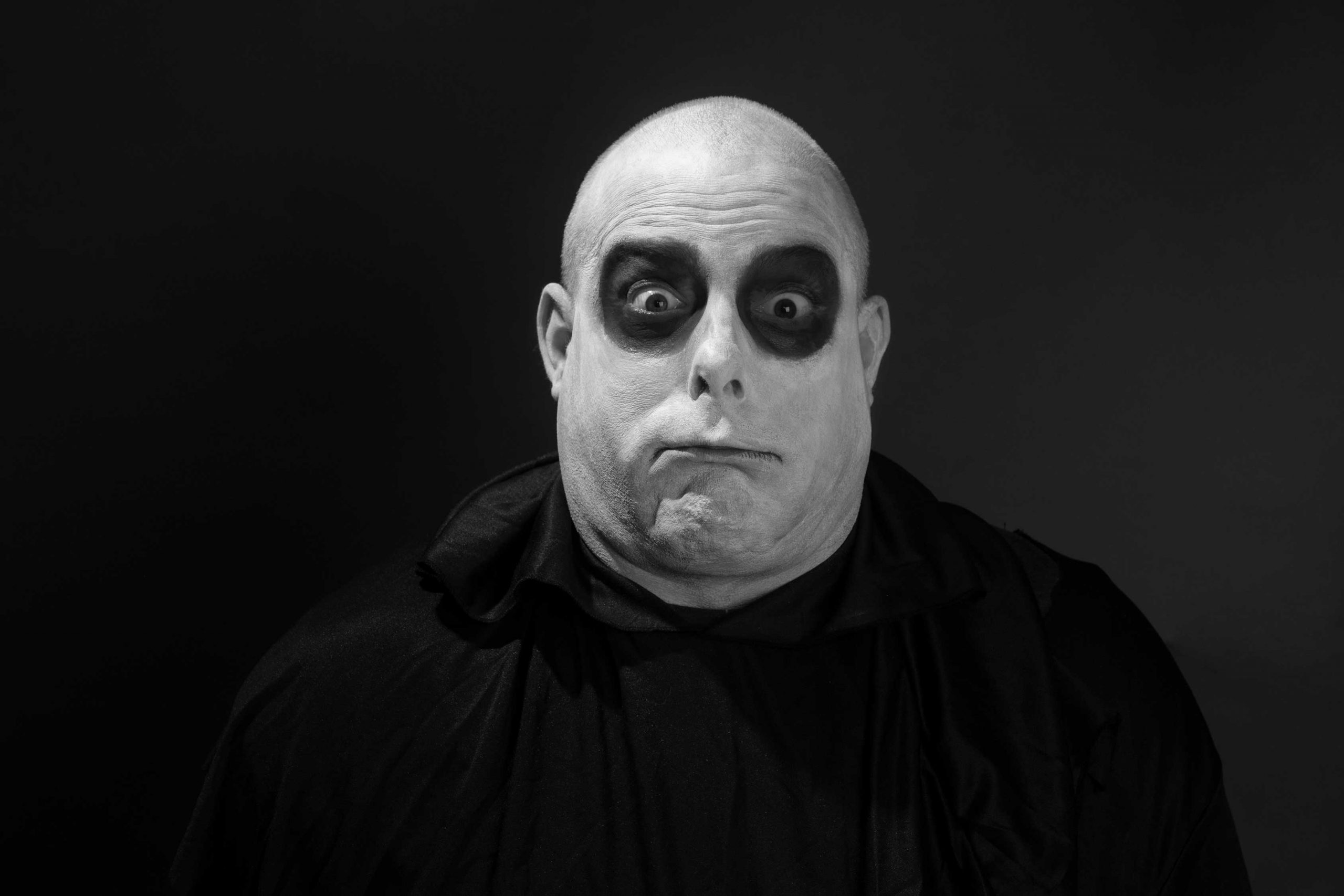 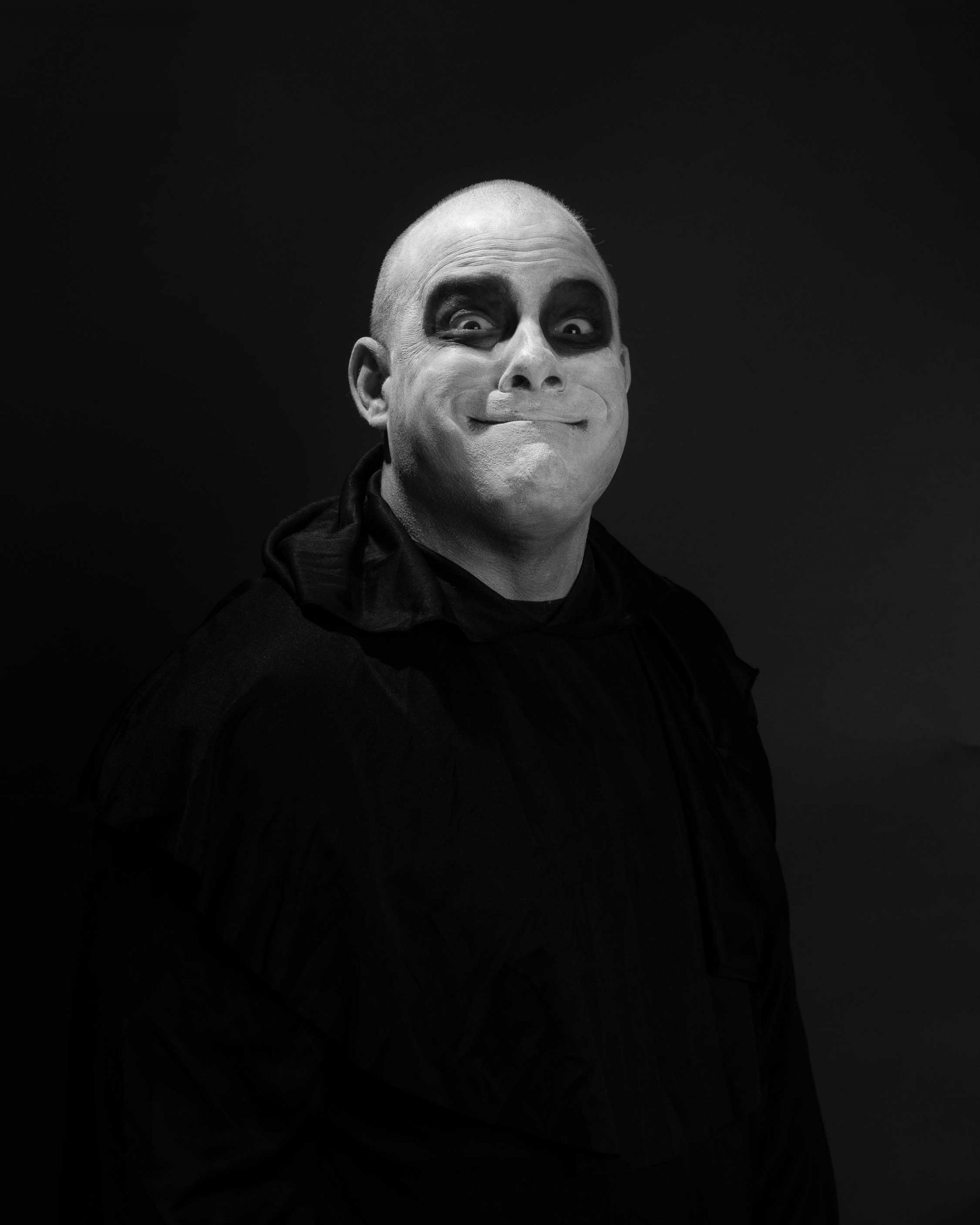