The Shining is an iconic horror movie based on Stephen King’s novel. The Grady sisters were brutally murdered by their crazed father and now they haunt the Overlook Hotel, looking for friends to play with. Decades after their death, Danny and his family move into the Hotel when his father accepts the position as caretaker. Danny, afflicted with psychic abilities, is antagonized with terrifying visions of these two young girls.

In the spirit of spooky season, we asked Marianne and Eddie (owners of Beak and Skiff/1911) if we could borrow their daughters for this haunting photoshoot. So adorable in their matching dresses and knee-high socks, the girls had no idea how creepy the end result would be. 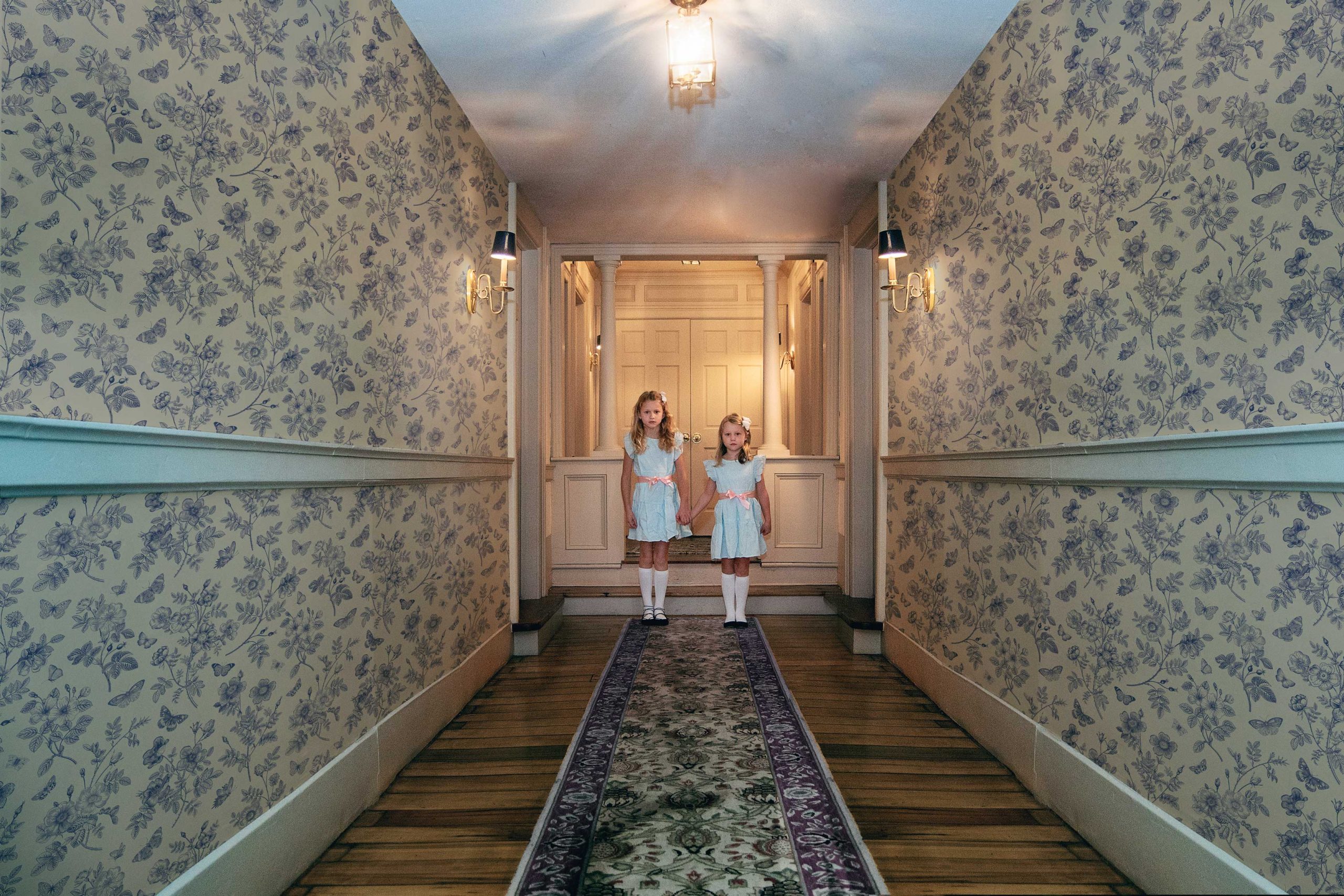 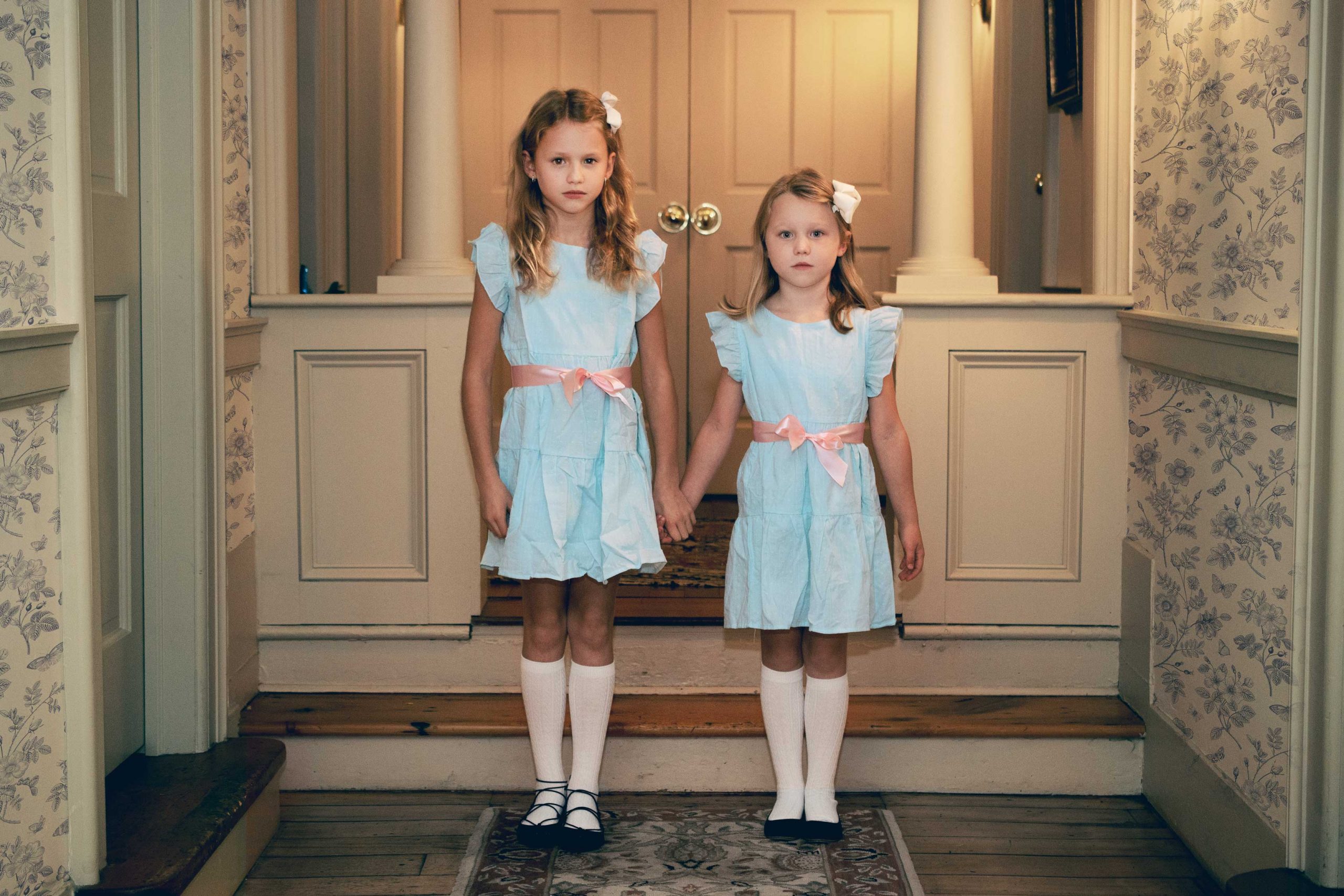