“They’re all gonna laugh at you.”
Her mother’s warning comes true when Chris and Billy pull the string that pours blood onto Carrie while she and Tommy were being crowned prom Queen & King. This event triggers Carrie to lay the entire gymnasium to waste in a firey, telekinesis rage! Brian De Palma & Lawerence Cohen’s 1976 adaptation of Stephen King’s Carrie is ranked on many lists as one of the best horror movies of all time. Bullied by peers at school, a religious fanatic as a mother Carrie begins to discover her power of telekinesis, and rather than wait for a cold dish of revenge she serves it up hot to the whole prom.

Let’s face it.. the Stay Fresh crew can sometimes navigate some real back alley, down & dirty, creative-type adventures. From art shows and weed to brewfests and protests one client that has been right there with us in the trenches is Marianne Brennan. Lover of scary movies she was our fastest “YES!” when we asked if she’d be our Carrie. Marianne is the Co-Owner & Sr. Director of Brand Development at Beak & Skiff Apple Orchards. For the last 8+ years of our relationship with Beak & Skiff/1911/Research, we have worked most closely with Marianne. Her ability to surf the waves of creative marketing has helped turn the volume up to award-winning levels on all things Beak & Skiff/1911. Since 1911 Beak & Skiff has been a family-owned company, and there has never been a time in our relationship where Marianne hasn’t treated us like family.

Check out all of the work Marianne has helped create over @Beak & Skiff, @1911, and @BeakandSkiffResearch. 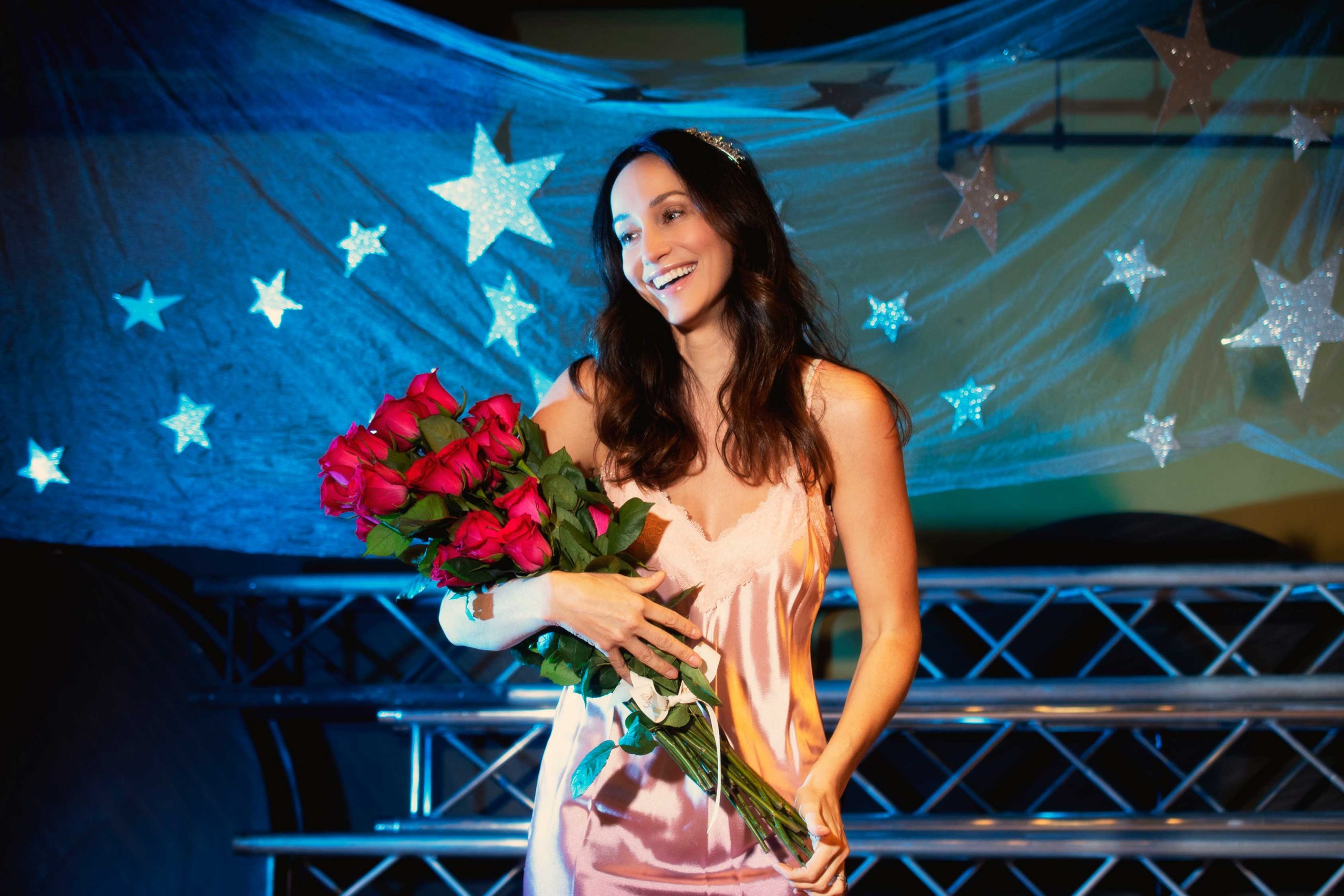 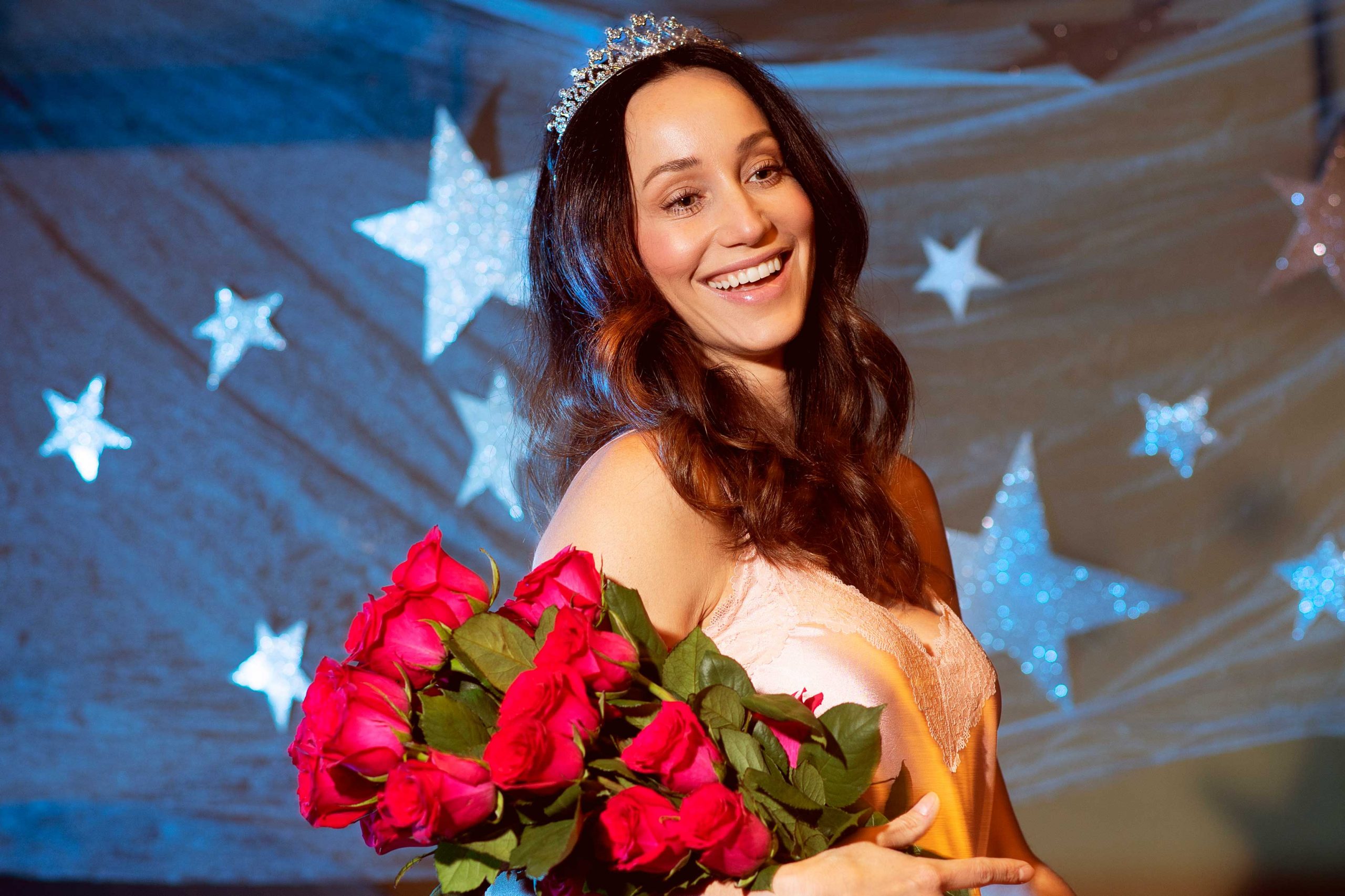 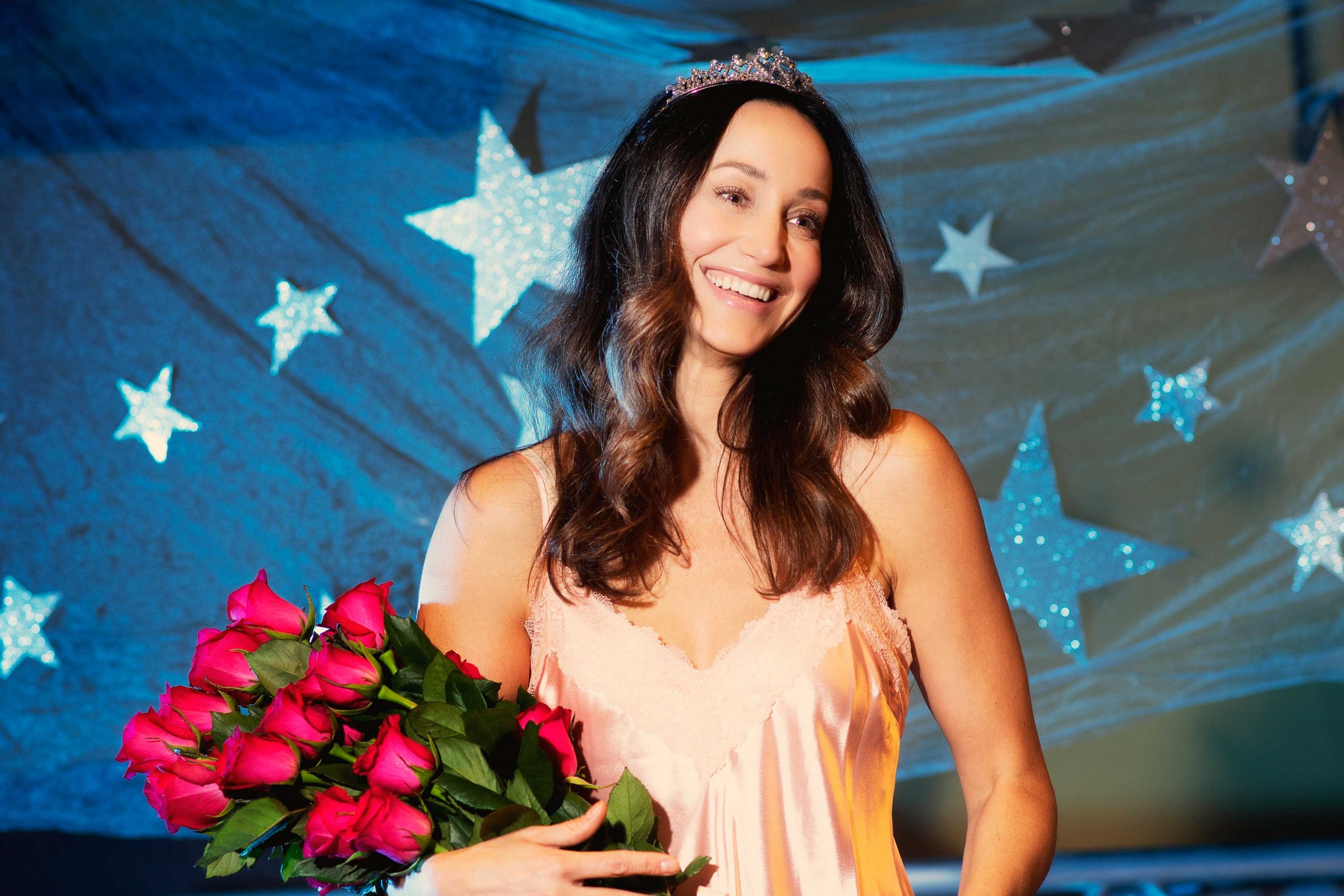 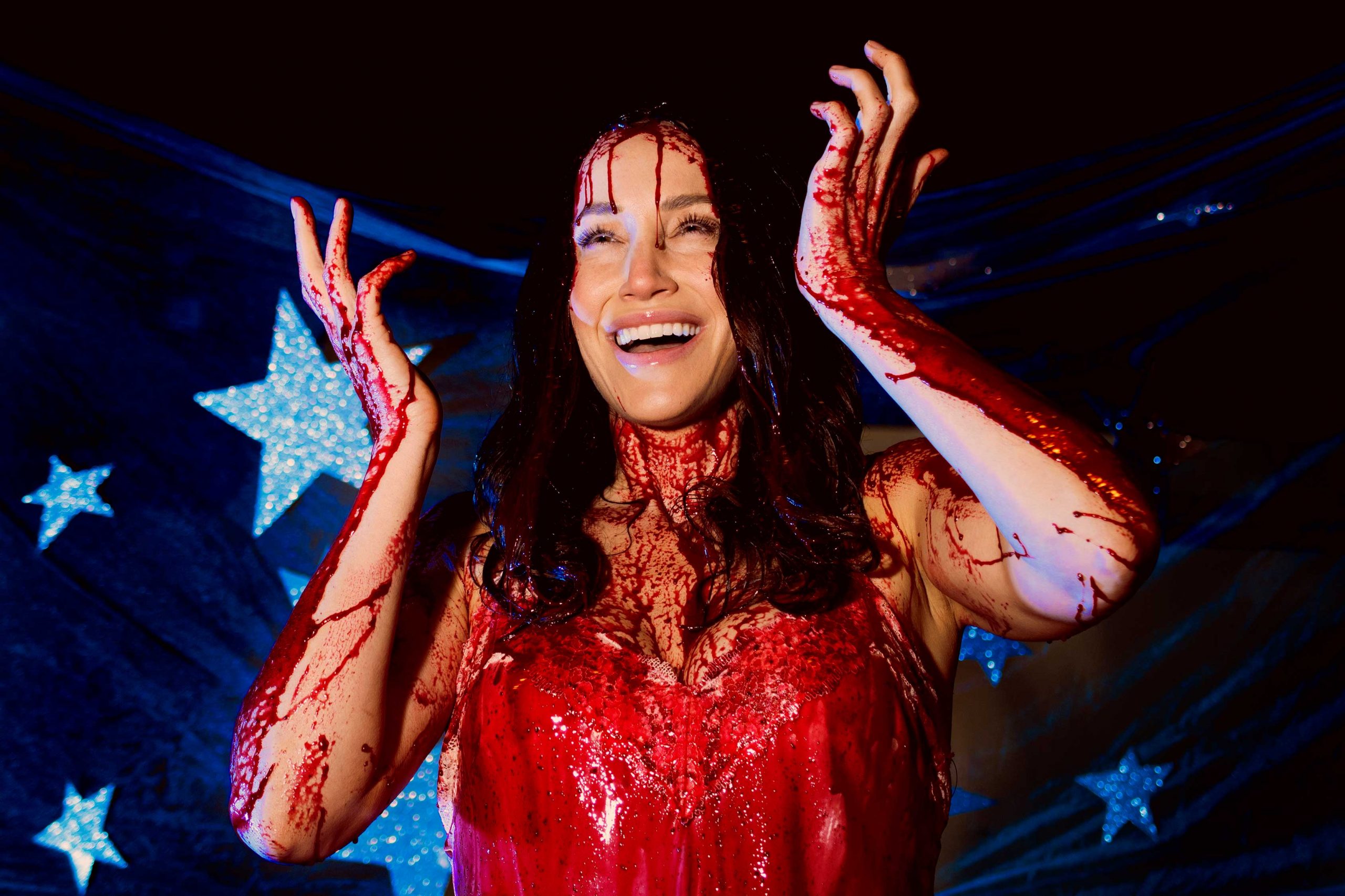 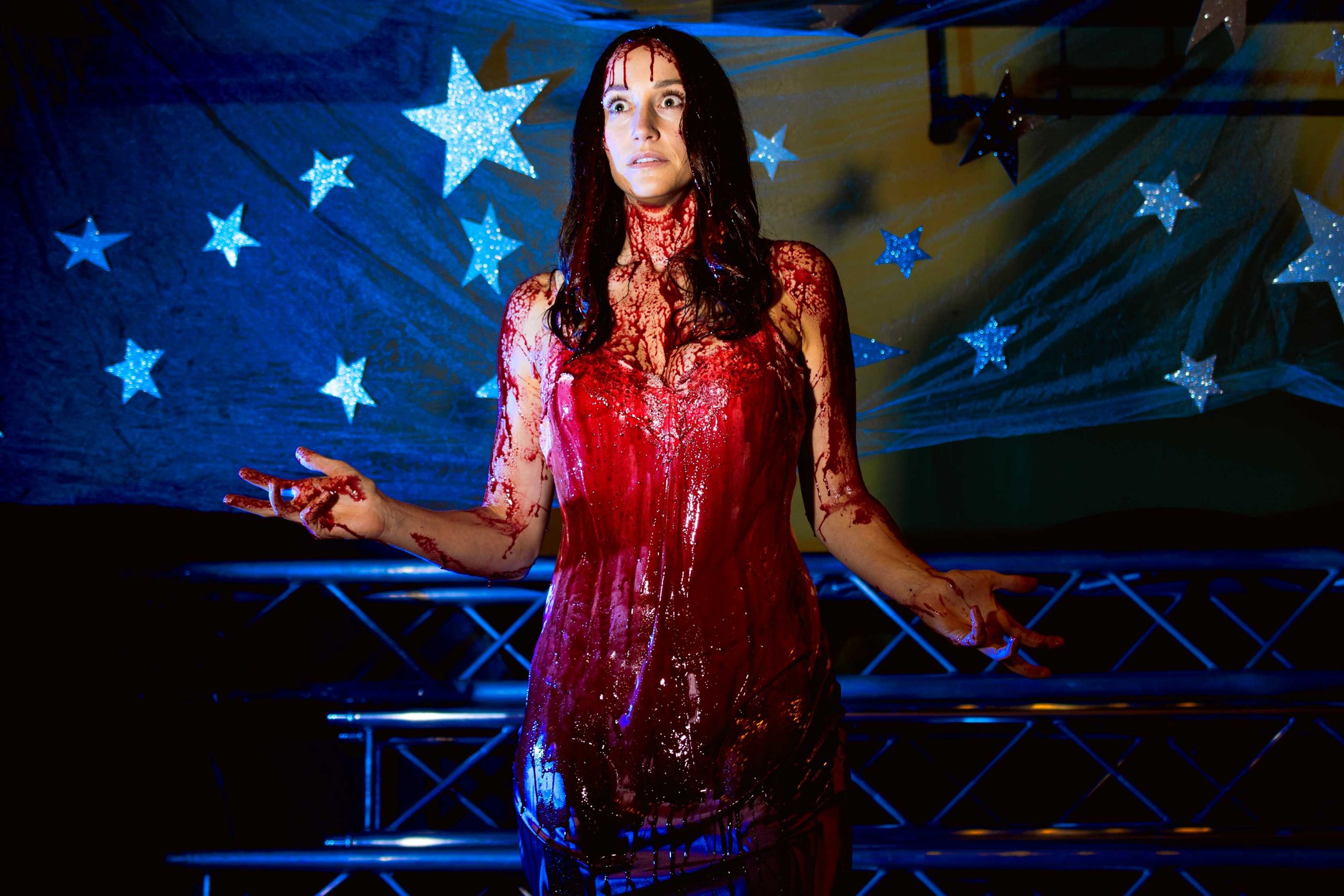 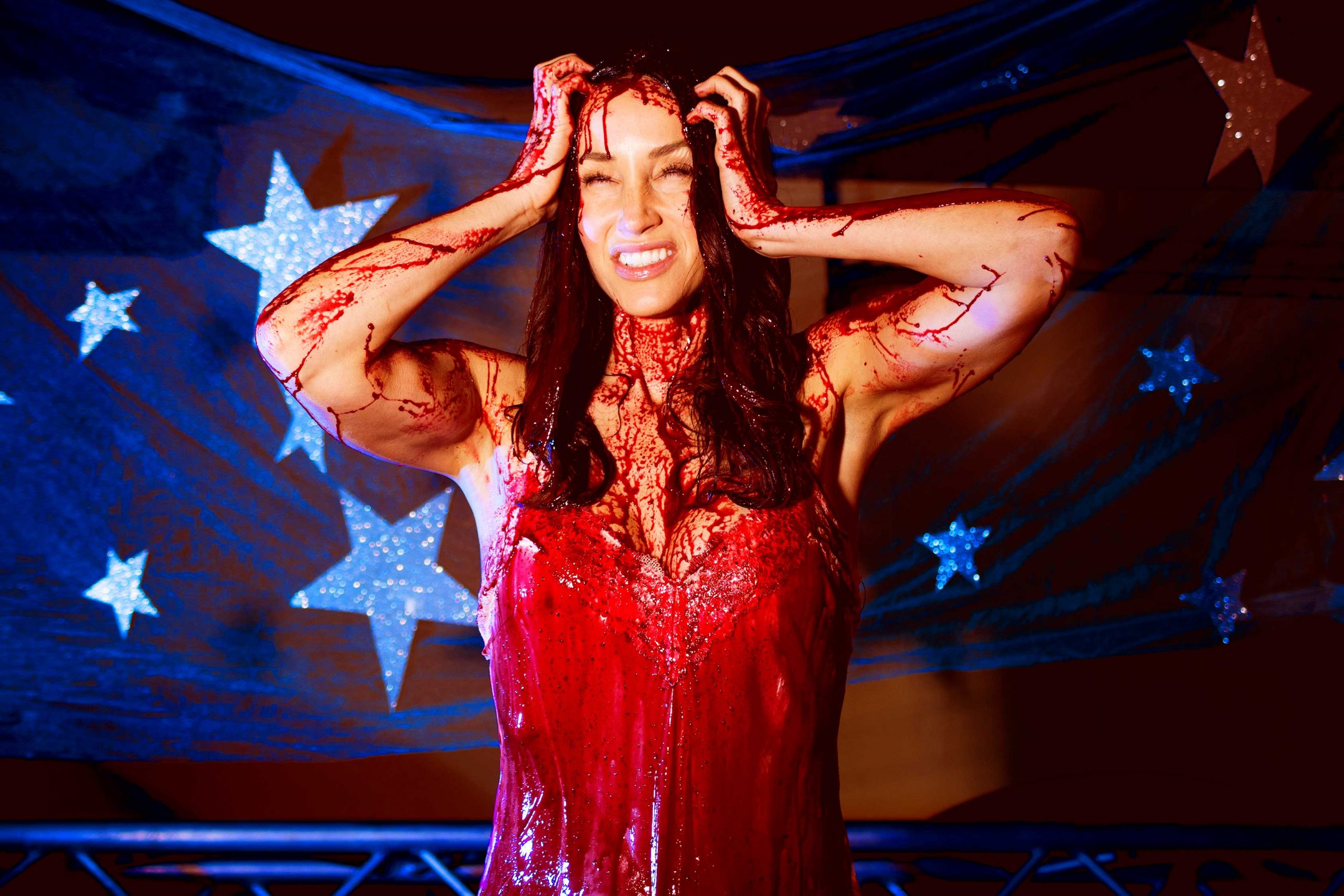 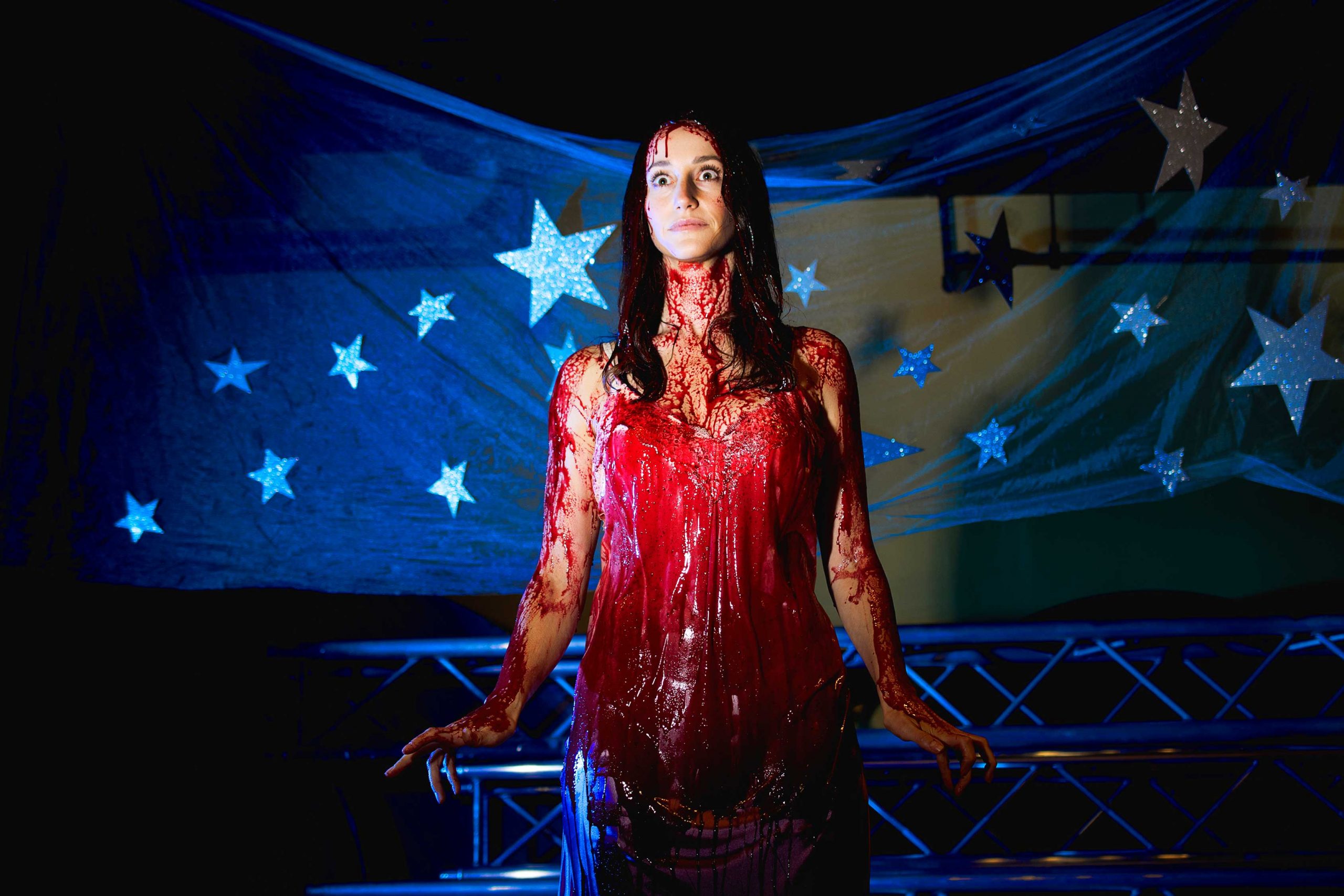