“The executioner is, I believe, very expert; and my neck is very slender.”

While her reign was only 3 short years, Anne Boleyn remains one of the most famous queens in English history. As the second wife of Henry VIII, Anne was executed by beheading in May of 1536 for charges of adultery, incest, and conspiracy against the king. During her marriage to Henry VIII she made huge impacts on history, serving as the catalyst for the English Reformation and giving birth to Queen Elizabeth I. Magnificent in life as well as death, Anne Boleyn’s execution was full of pomp and circumstance–she remains the only Tudor figure to be beheaded by sword instead of axe. 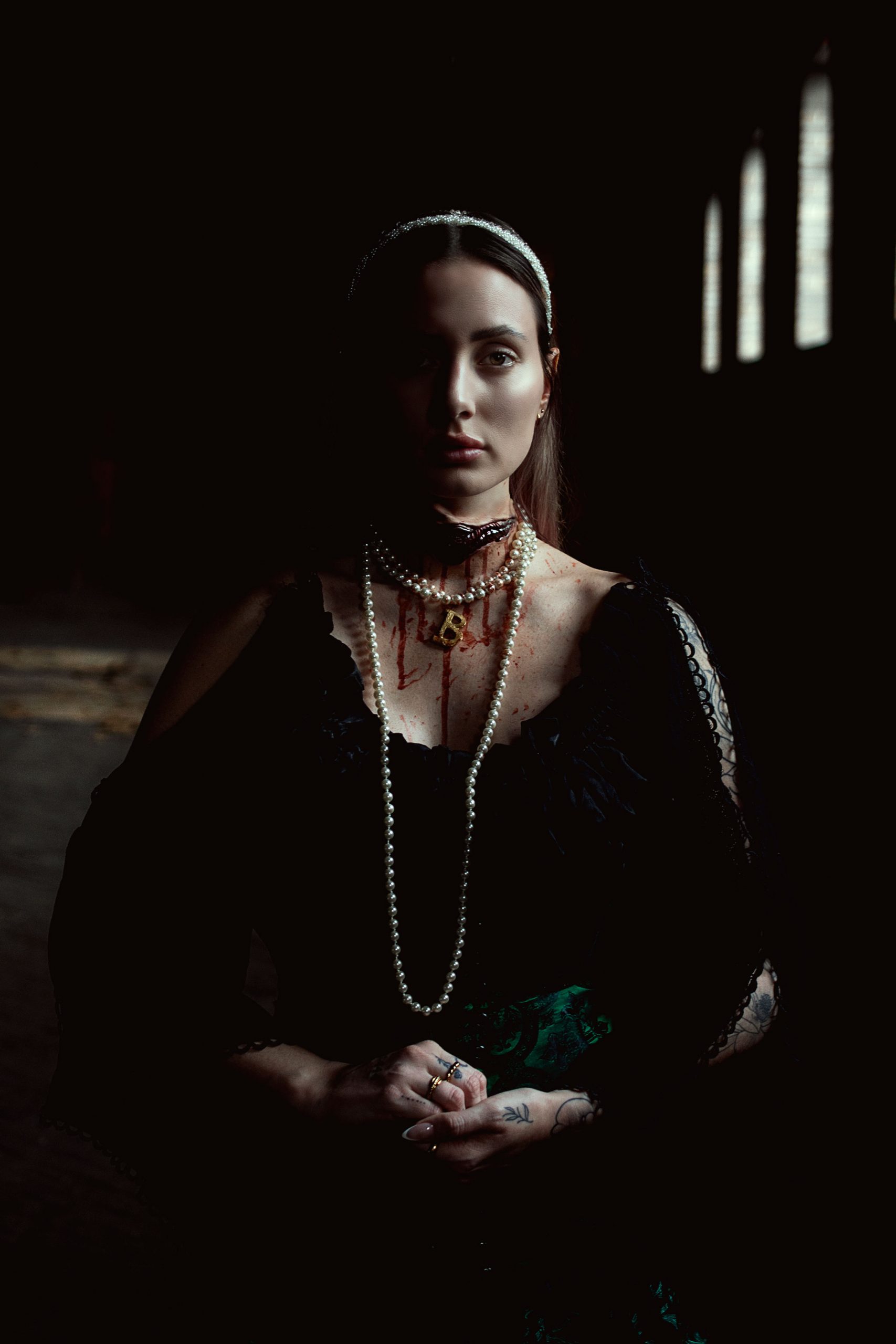 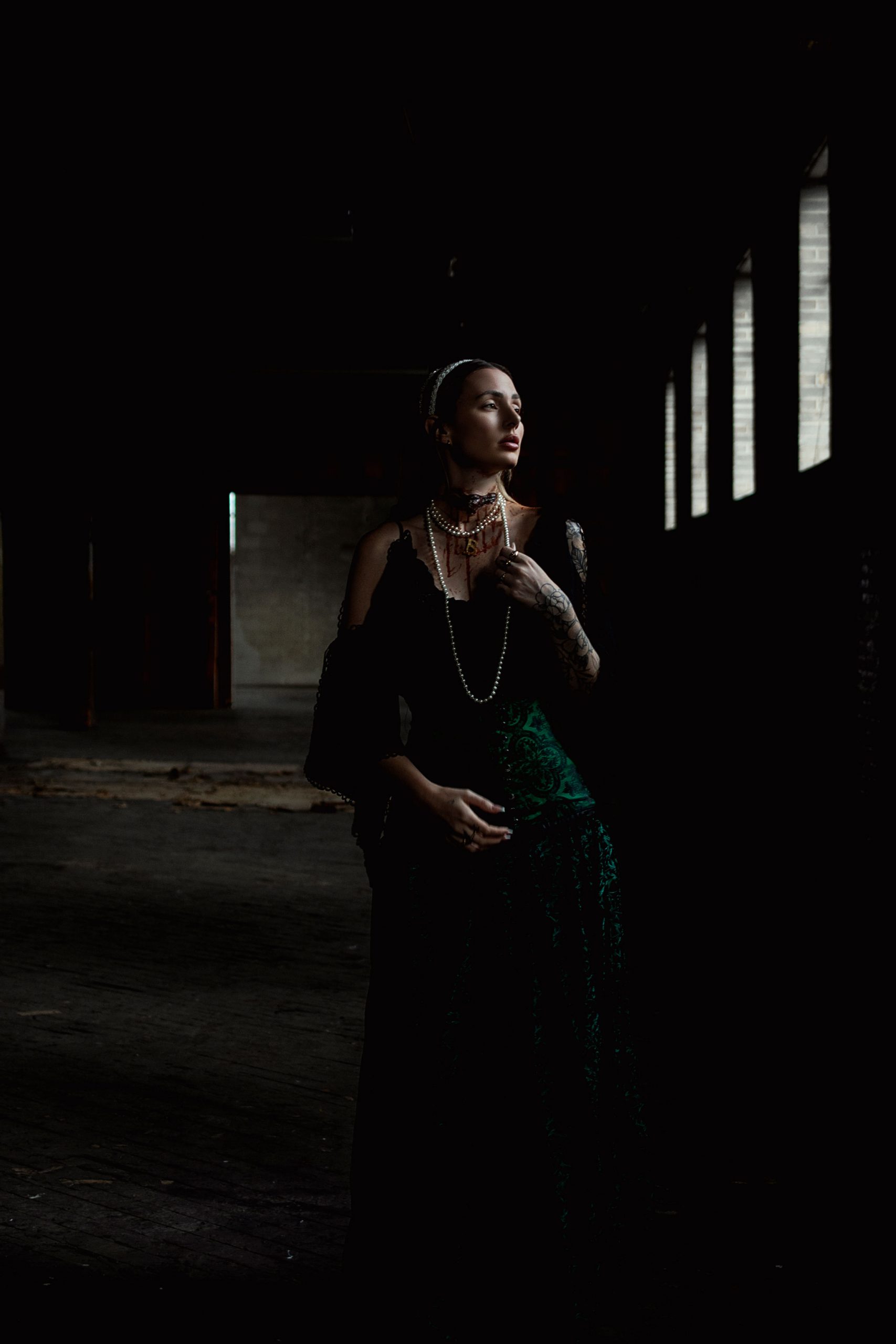 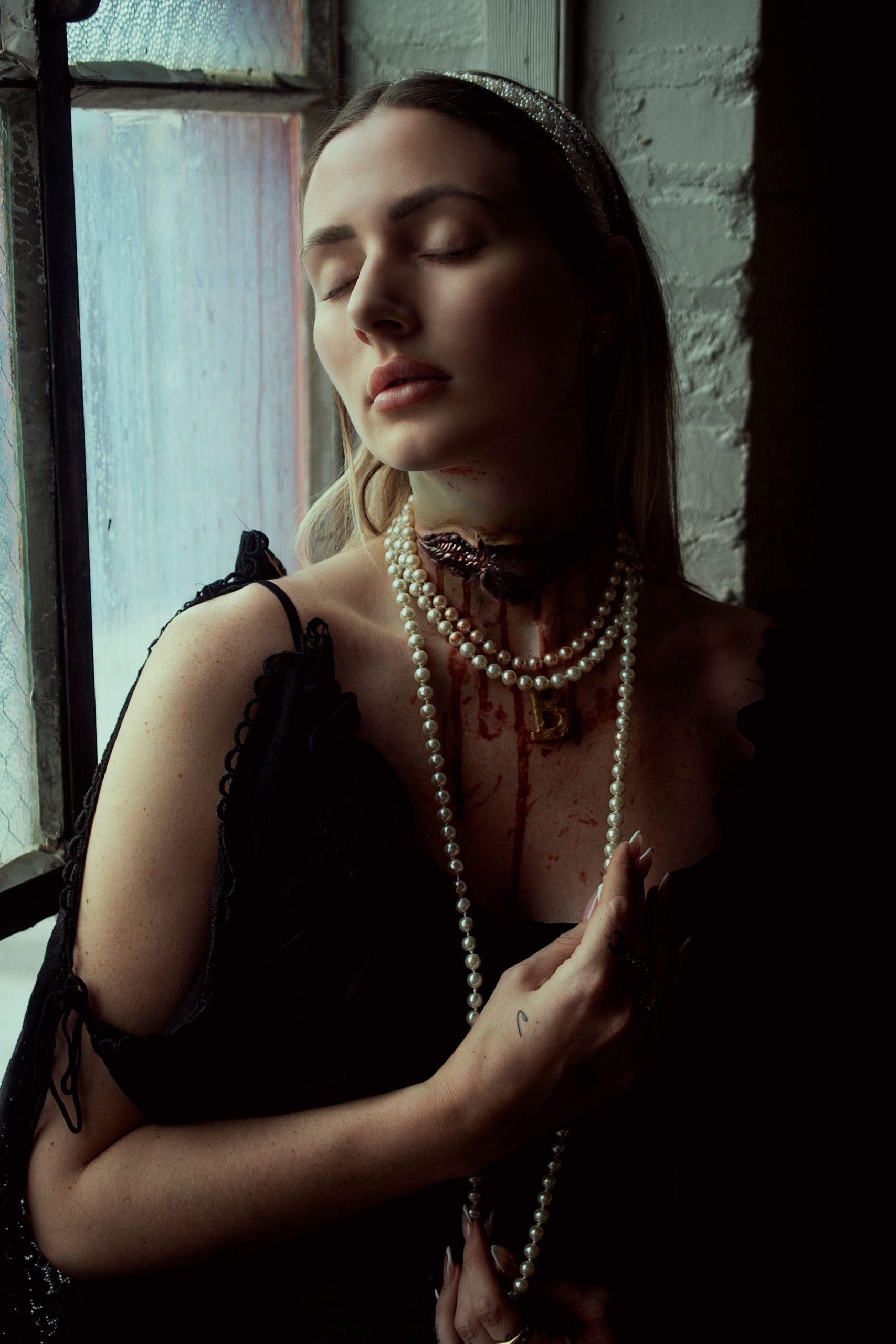 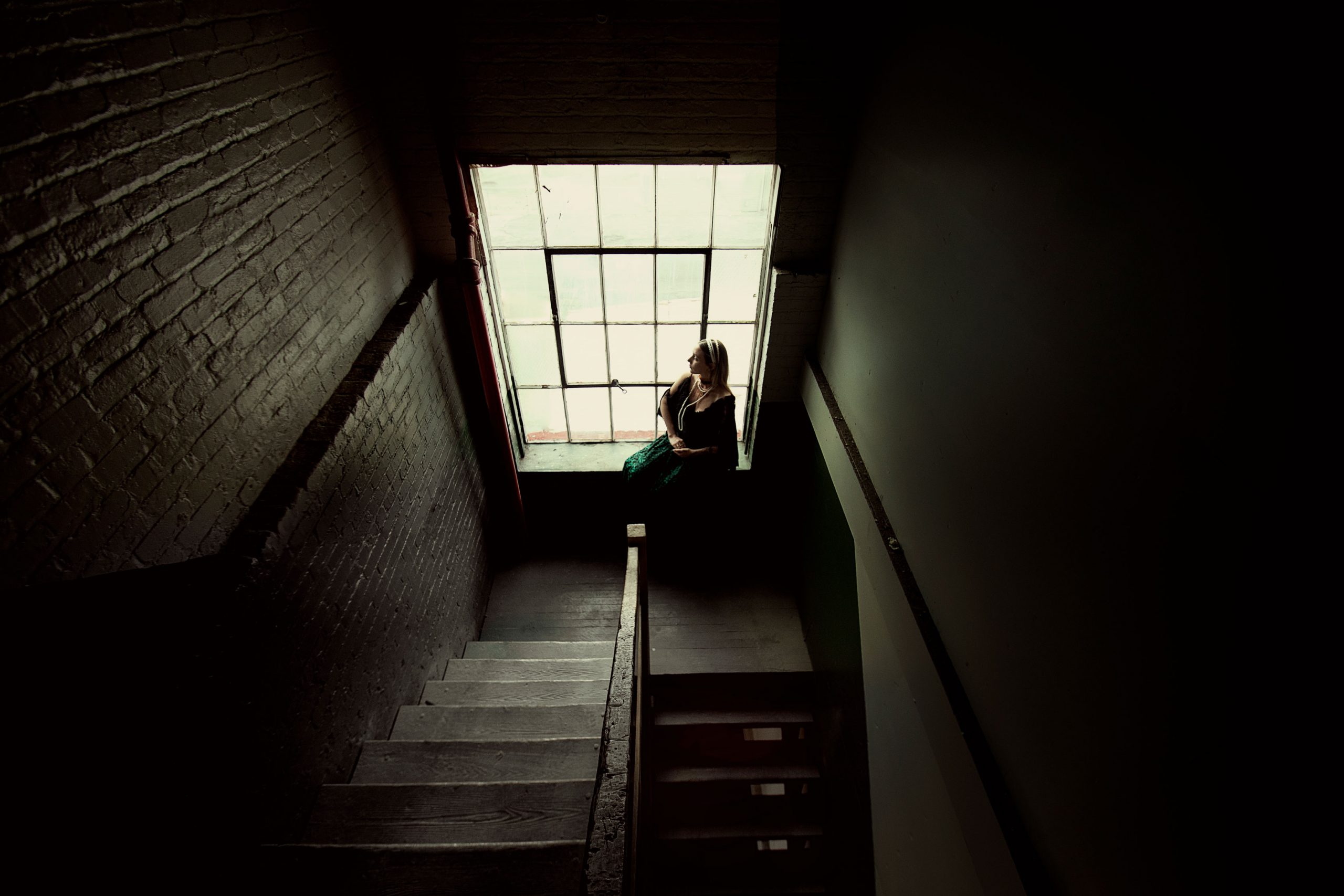 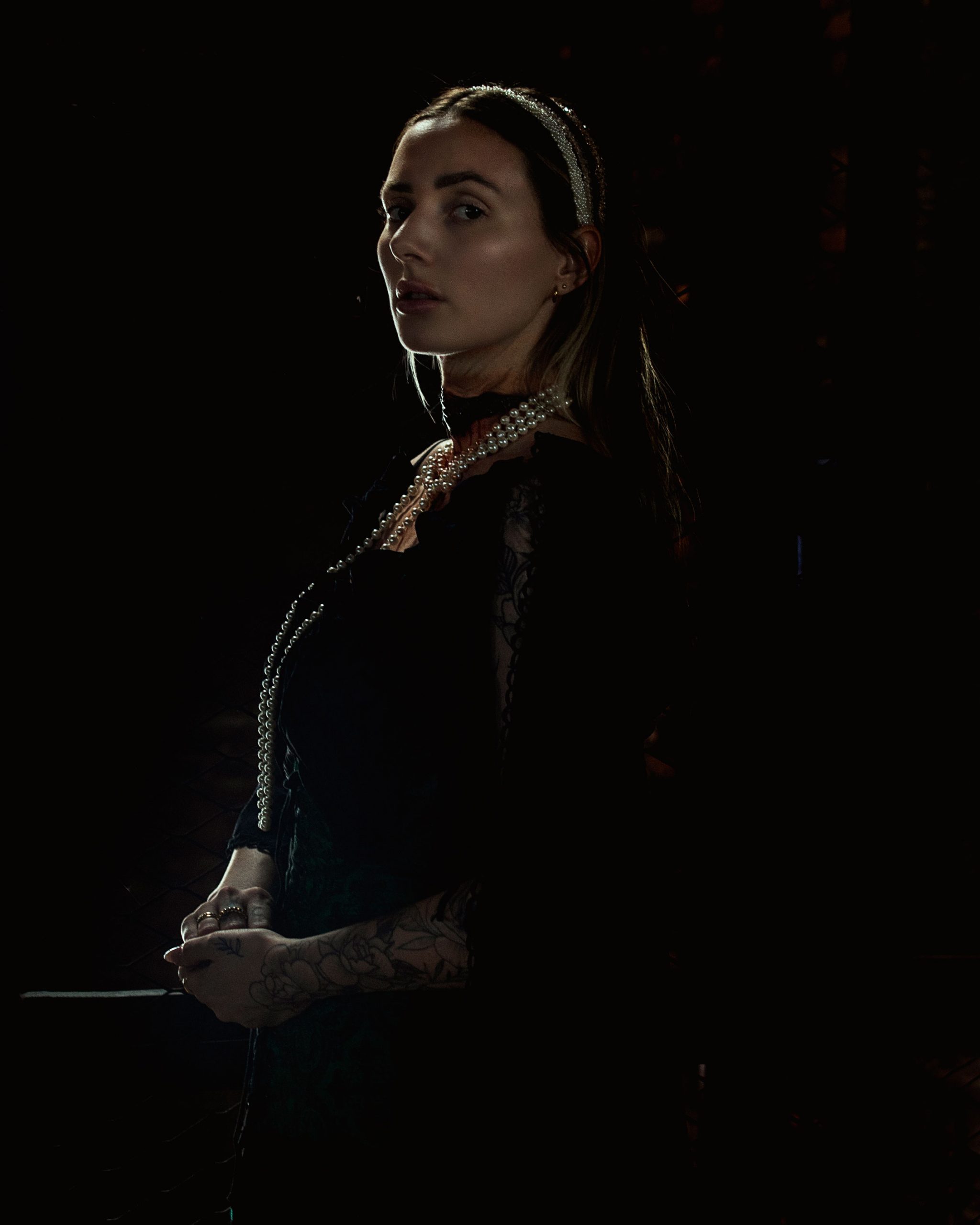