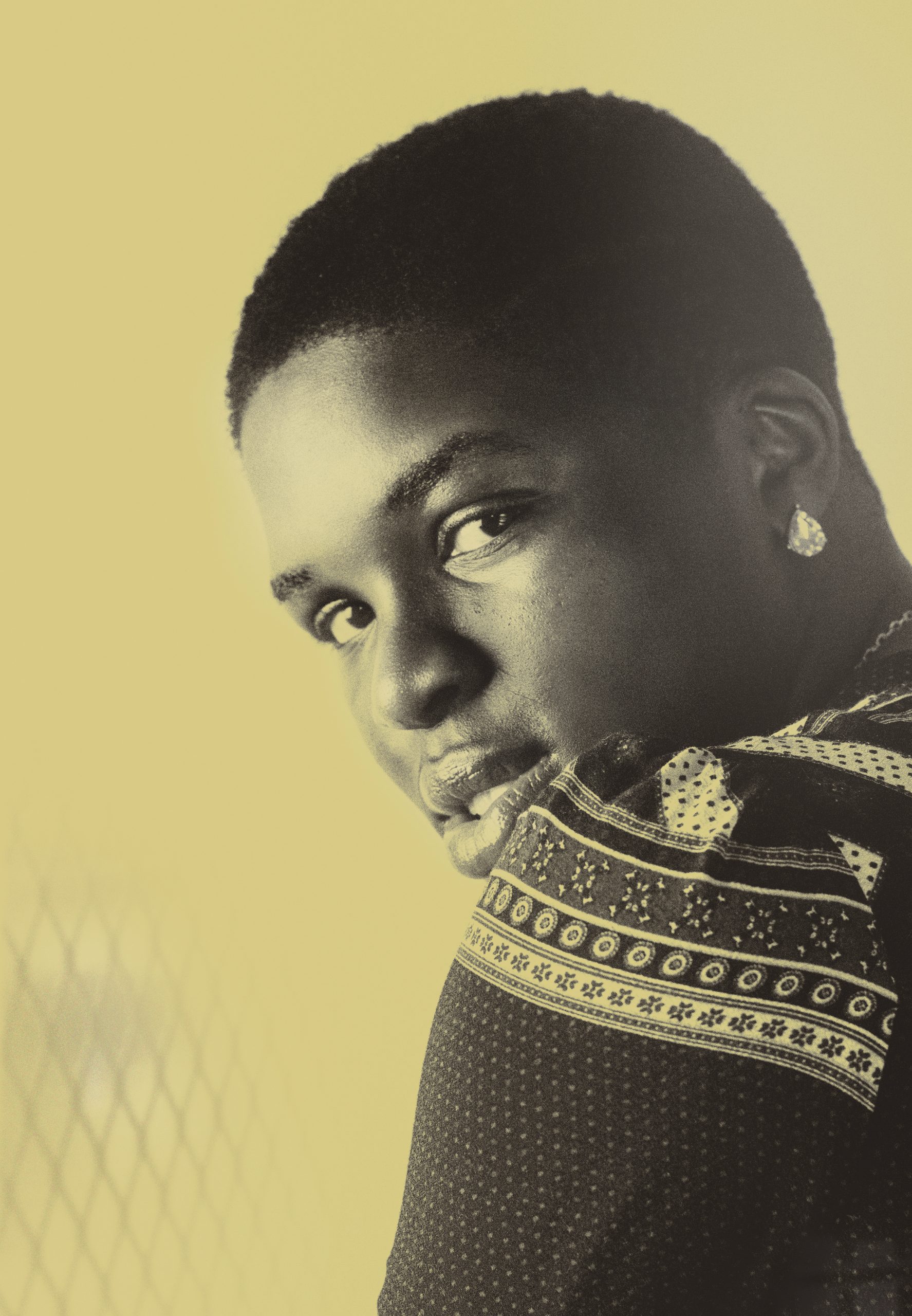 “Assata Shakur is the kind of woman ,black or white, that not only frustrates white supremacy, white nationalism and the racial and discriminatory system that the US built it’s back on, but also agitates the patriarchy. This is the kind of woman who in the 50s was taught to keep her head high and fight for herself in any capacity. Her grandparents taught her that. In the 50s! And for the last 40 years, Assata Shakur has been doing just that. Holding her head high, living and not just existing, even with a bounty on her head as she still maintains her innocence and lives under the protection of Political Asylum. Angela Davis concluded it best: “Forty years seems as if it were a long time ago; however, at the beginning of the 21st century, we’re still dealing with the very same issues – police violence, healthcare, education, people in prison and so forth.” Assata Shakur was able to escape a system that wanted her dead for daring to fight for herself. She speaks out against the very system that still terrorizes many black and brown folks today. She is a constant reminder to America of the Black History that will not be forgotten nor kept under wraps. She is the kind of black woman that other black women remember and ancestralize for she holds a strength, a memory, and the kind of compassion that black women have always known to embody. Assata Shakur, I salute you! It’s an honor to memorialize you!” – Alice “Queen” Olom

Civil Rights Activist, former Black Panther Party and Black Liberation Army member, Assata Shakur is the first woman ever to be named to the FBI’s Most Wanted Terrorists list, where her name remains today. Born as Joanne Deborah Byron on July 16, 1947,  she was a revolutionary from a young age. Assata joined the Black Panther Party at the age of 23, and as a leader of the Harlem chapter she helped to organize the Free Breakfast Program for children, free clinics, and community outreaches. Feeling that the Black Panther Party suffered from a lack of focus on Black History, she left the party and then joined the Black Liberation Army. Between 1971 and 1973, Assata was accused of 6 different crimes ranging from kidnapping to murder but was found not guilty on each occasion. On May 2, 1973 she and two other members of the BLA were pulled over by New Jersey state troopers. The situation escalated to gun fire, resulting in Assata being shot twice and the death of State Trooper Werner Foerster and one BLA member. Assata was charged with the murder of State Trooper Foerster and despite her denial and supporting forensic evidence of her innocence she was convicted and sentenced to life in prison. In 1979 she escaped from the New Jersey Clinton Correctional Facility for Women. She traveled to Cuba 1984 where she was granted political asylum and reunited with her daughter. “What kind of justice is this? Where the poor go to prison and the rich go free. Where witnesses are rented, bought, or bribed. Where people are tried not because of any criminal actions but because of their political beliefs.” -Assata Shakur 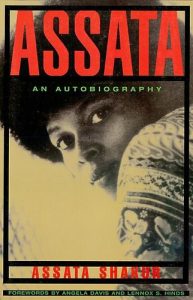 (source image from the cover of “ASSATA- An Autobiography)