A homage to Marvin Gaye. 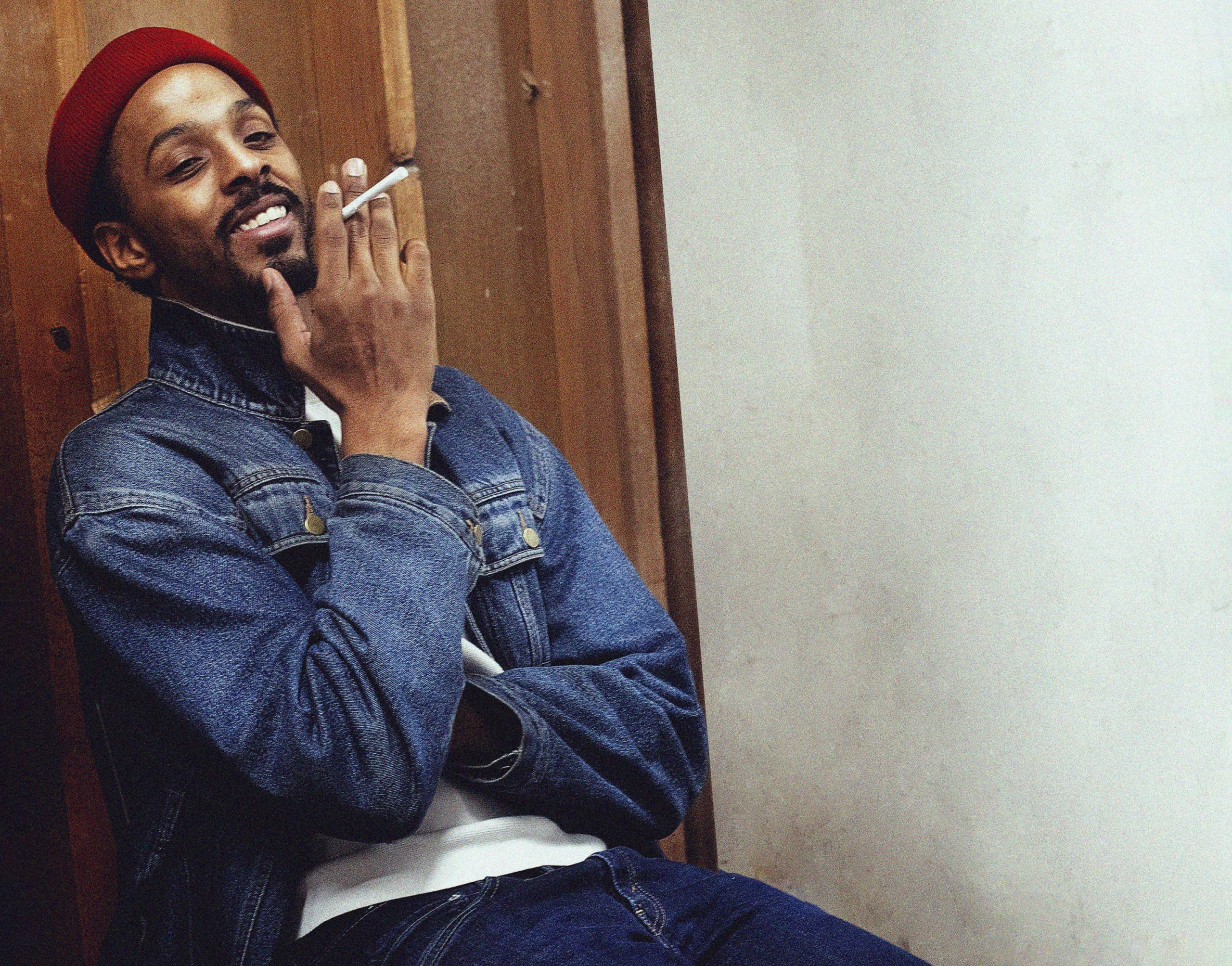 “I grew up listening to everything, especially the classics; sounds and emotions carefully devised by a community that has repeatedly been deemed other, alternative, etc. i.e. BLACK. What I’ve come to know is that I prefer it that way. Culture is progressed in the margins and my people are a people of culture-making. That is what I personally consider classic. That is why I look up to pioneers like my uncle Marvin. In understanding that our sounds, our emotions are just as much alternative as they are classic to American culture, I understand that these strides are a legacy. Black history is American history; marginalized in greatness and forever changing shit.” – Evan Starling-Davis

The “Prince of Soul”, singer, songwriter and record producer Marvin Gaye changed the sound of Motown and set new precedents for the American music industry. Born on April 2, 1939 he grew up with a turbulent relationship with his father, but found peace in music–mastering the piano and drums at a young age. With an impressive vocal range and silky voice, Gaye caught the attention of Berry Gordy Jr, who eventually formed Motown Records. For the first decade under Gordy, he was a part of several groups and duets before his first solo hit Stubborn Kind of Fellow in 1962. Afterwards he had many big solo hits and several chart toppers including Can I Get a Witness, and I Heard it Through the Grapevine. In 1970, influenced by the Vietnam war and political unrest, he wrote the song What’s Going On. Because of the political message of the song, Gordy refused to release it, so a rebellious Marvin Gaye self-produced the album and it was an instant hit with the masses, winning the Rolling Stone Album of the Year Award. From this point forward, Gaye artistically branched out from Motown standards and paved the way for other Motown artists to do the same. After another decade of great success with Motown Records, Gaye signed with CBS’s Columbia Records in 1982 and began to work on his last album, Midnight Love. On April 1, 1984 he was shot and killed by his father. Three years after his death, Marvin Gaye was inducted into the Rock and Roll Hall of Fame. “As an artist who employed urban soul music to express social and personal concerns, as well as a singer of exquisite sensitivity and romantic grace, Gaye left a legacy that has widened since his demise, and his music has become a permanent fixture in American pop.” (britannica.com)