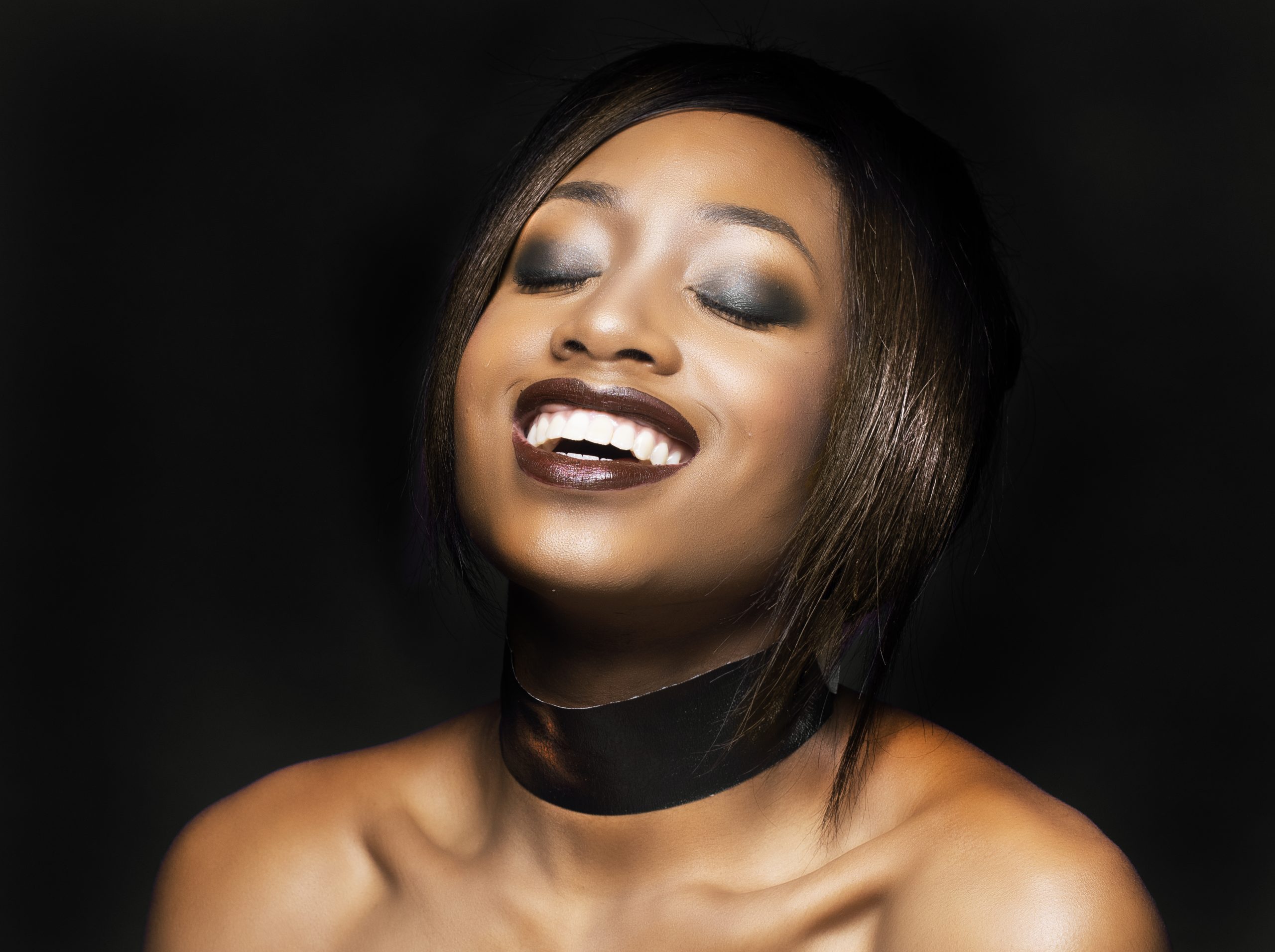 “The day has come in which young black children can look at the TV screen and see themselves represented in a positive manner. My heart is filled with joy. What a time to be alive.”– Gala Hughley

Whitney Houston has been cited by the Guinness World Records as the most awarded female artist of all time, and remains one of the best selling music artists of all time, having sold over 200 million records. She released seven studio albums, as well as two soundtrack albums, all of which have been certified diamond, multi-platinum, platinum, or gold by the Recording Industry Association of America. She began her singing career in church, and later in highschool. She signed her first label at the young age of 19 years old. She reached number one on the Billboard 200 with both of her first studio albums, “Whitney Houston,” and “Whitney” (1985 and 1987, respectively). Both of these albums remain as the biggest-selling first two albums released by a new artist. Even today, she is the only singer/songwriter to have seven consecutive #1 singles on the US Billboard Hot 100. Her song, “I Will Always Love You,” (originally from the soundtrack for the movie The Bodyguard, which received the Grammy for Record of the Year) became the best-selling single by a woman in music history. Whitney Houston was also an actress. She appeared in the films The Bodyguard, The Preacher’s Wife, Waiting to Exhale, among others. Even though she passed away on February 2012, at the age of 48, she remains as one of the single most influential female performers of all time. 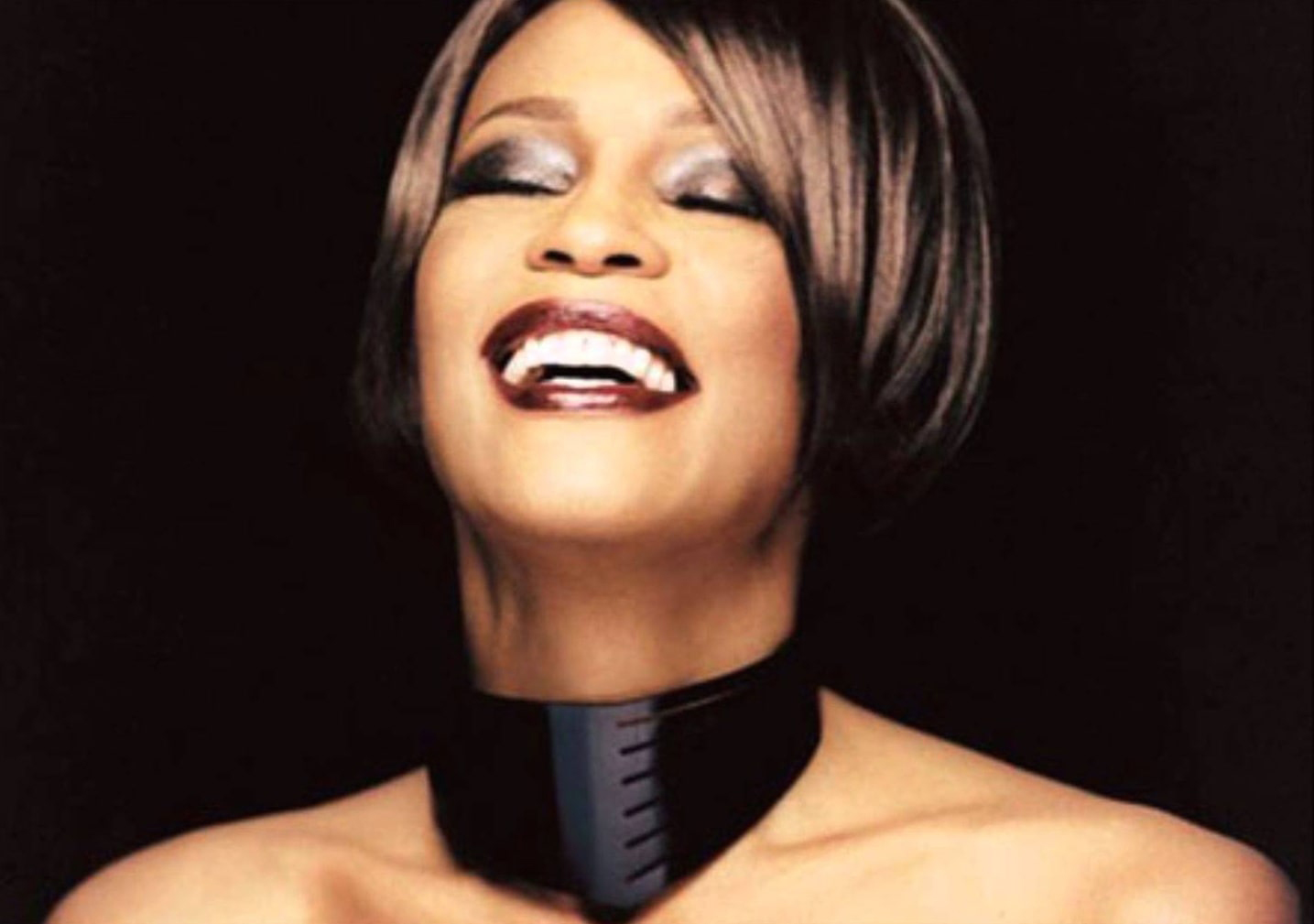 (source image from the music video It’s Not Right But It’s Okay.“