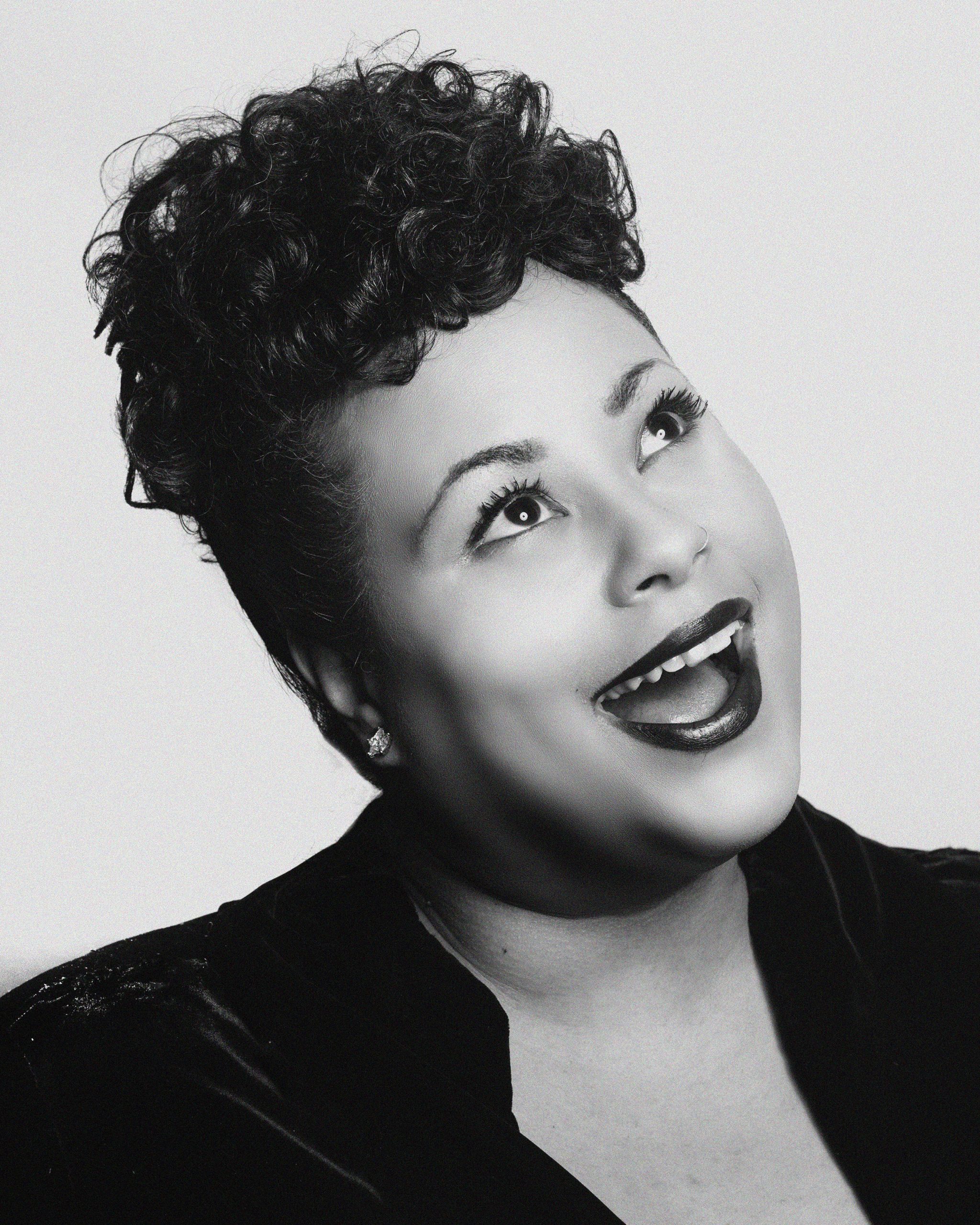 “My childhood Sundays smelled of bacon, orange juice, and my grandparent’s cigarette smoke. It’s laments of Armstrong, Holiday, and Fitgerald were the soundtrack. My Sunday’s were rich in jazz. Man, the things Ella could do with her voice! It made me fall in love with her. But it was her activism, her humbleness, and drive to make the best of her life made me RESPECT her. To portray such a woman in this picture is an honor. I hope that I can only do her justice.” – Jamie Ann Owens

Ella Fitzgerald, often referred to as “The First Lady of Song”, “Queen of Jazz”, or “Lady Ella”, was the most popular female jazz singer in America for over 5 decades. She got her start by performing at amateur nights and talent shows where her natural talent caught people’s attention. Ella Fitzgerald was the first African American woman to win a Grammy Award–she won a total of 13 in her lifetime. Known for her purity of tone, wide-range, and ability to imitate instruments with her voice, her undeniable talent allowed her to perform in places and venues all over the world. During the 1950s and 60s, an era of racial segregation in America, she helped to desegregate venues and opened doors for many black performers who followed her. Because of the huge crowds she would draw, club owners found it difficult to deny her. Fitzgerald was awarded the National Association for the Advancement of Colored People (NAACP) Equal Justice Award and the American Black Achievement Award, as well as many other honors that celebrated her talents and accomplishments both in the jazz world and in the civil rights movement. “Her drive pushed her career forward, and by using her talent and help from her friends, colleagues, and manager, she was able to break down seemingly impossible barriers.” (americanhistory.si.edu) 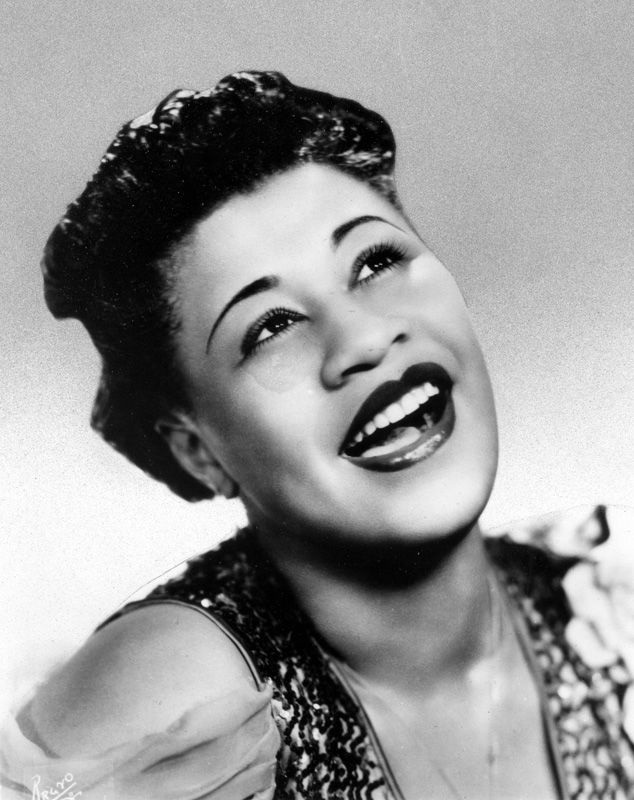