A tribute to Miles Davis. 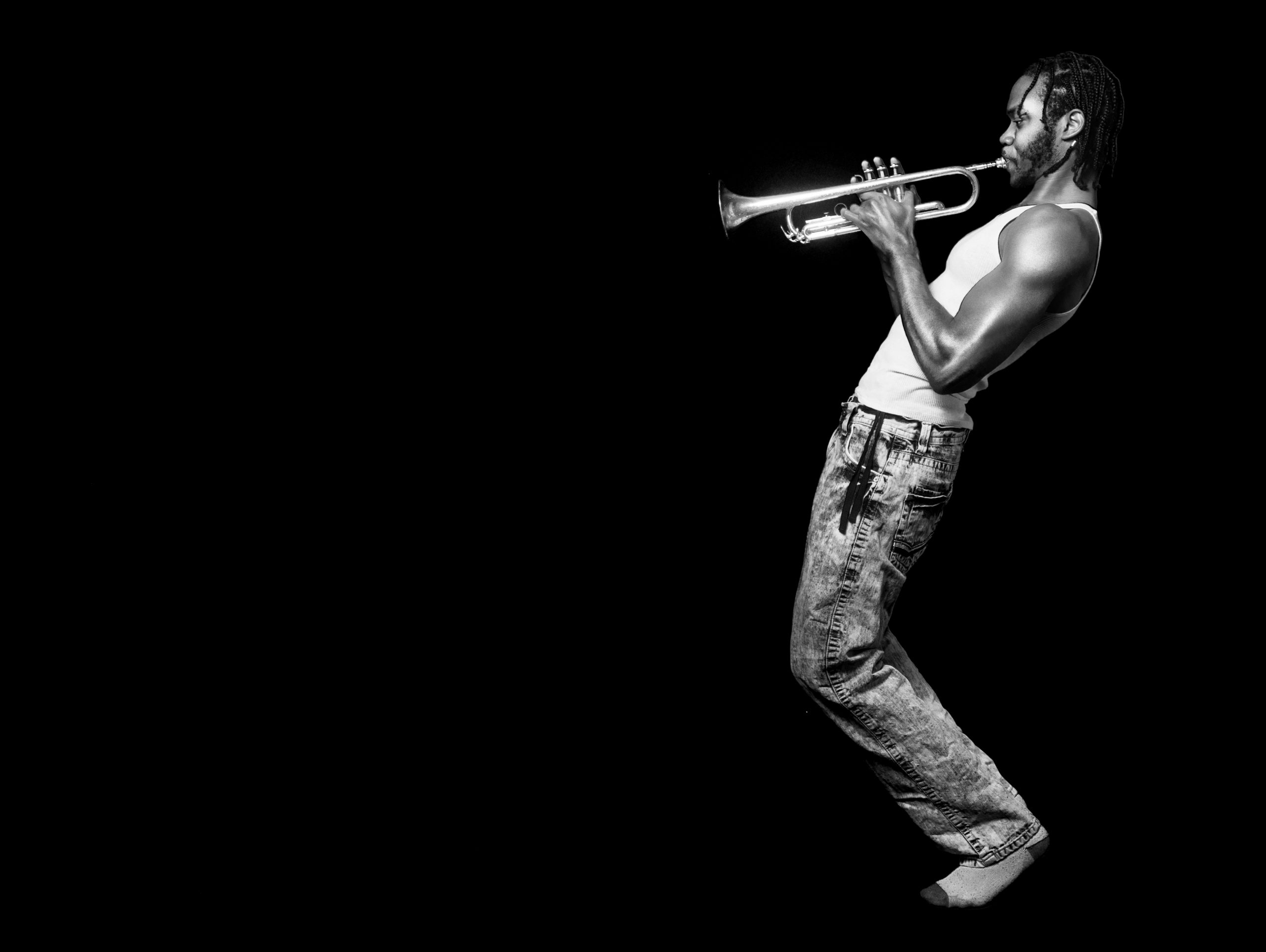 “It’s an honor to be able to portray one of the most influential jazz musicians in history. His work inspired musicians around the world to take whatever style of music they play and make it their own.” – Yahkeef Davis

American jazz musician, Miles Davis, was a great trumpeter, band leader, and composer. His career spanned over 6 decades, from 1945 to 1991–He was one of the major influences in art in the 1940s and helped to shape the course of modern improvisational music. He began studying trumpet in his early teens and when he was 18 he moved from his home in Illinois to attend the Institute of Musical Art in New York City, and in 1945 he dropped out of school to become a full time jazz musician. His style was innovative and had a very creative musical imagination and loved experimenting with harmonies, rhythms, and phrases. Constantly exploring and breaking new ground, Miles Davis “changed music five or six times” (rollingstone.com). Miles Davis has won a total of 8 Grammy Awards and in 1990 received a Lifetime Achievement Grammy Award. “Davis is regarded as one of the four most important and influential musicians in jazz history, as well as the music’s most eclectic practitioner.” (britannica.com) 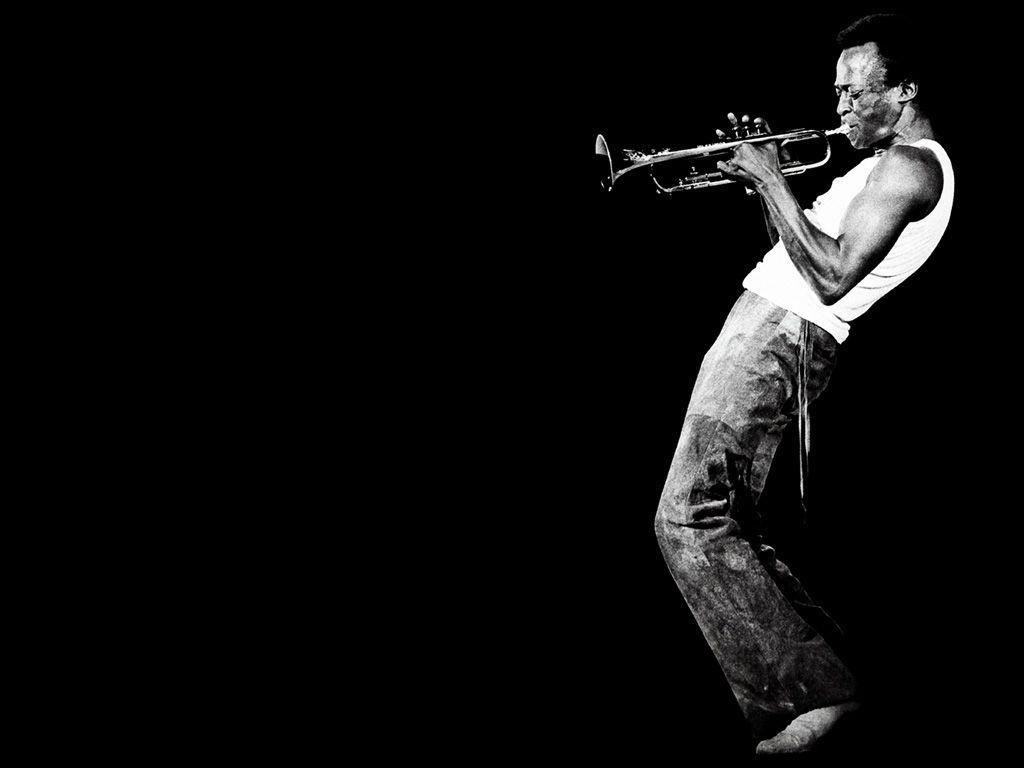