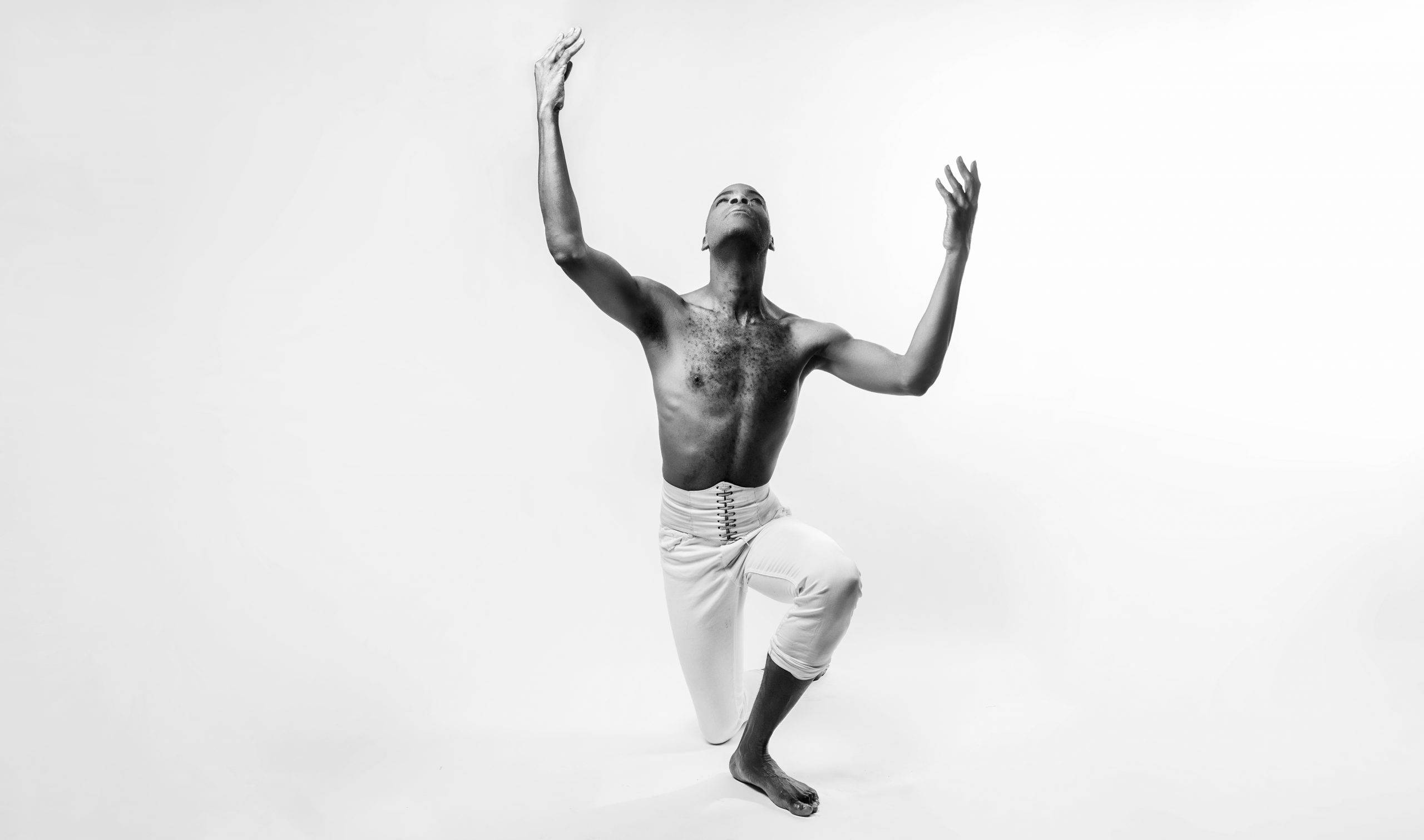 Charles’ favorite quote of Alvin Ailey’s is “Dance is for everybody. I believe that the dance came from the people and that it should always be delivered back to the people.”

Alvin Ailey was an African-American dancer, director, choreographer, and activist. A leading figure in establishing modern dance in America, he founded one of the most successful dance companies in the world, the Alvin Ailey American Dance Theater. Born in Texas in 1931, Ailey grew up in a segregated world. Believing that dance is for everybody and that black America could represent the country, his school nurtured black artists and brought attention to the black dance community. “I am trying to show the world that we are all human beings and that color is not important. What is important is the quality of our work.” -Alvin Ailey. His work fused theatre, modern dance, ballet, and jazz with African American culture. Considered his greatest choreographed masterpiece, Revelations is one of the most performed ballets in the world. In 2008, the United States Congress designated the Alvin Ailey American Dance Theater as a “vital American cultural ambassador to the World.” 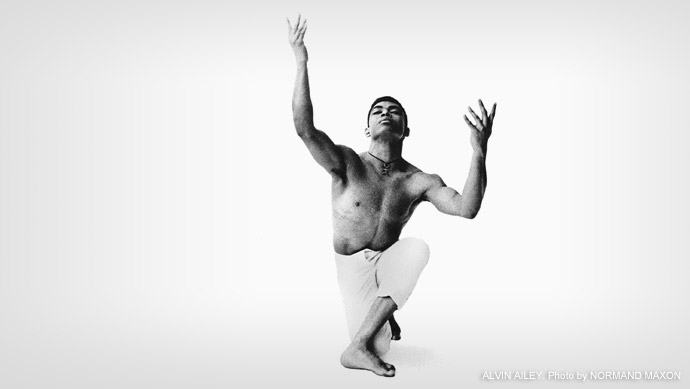