A tribute to Diana Ross. 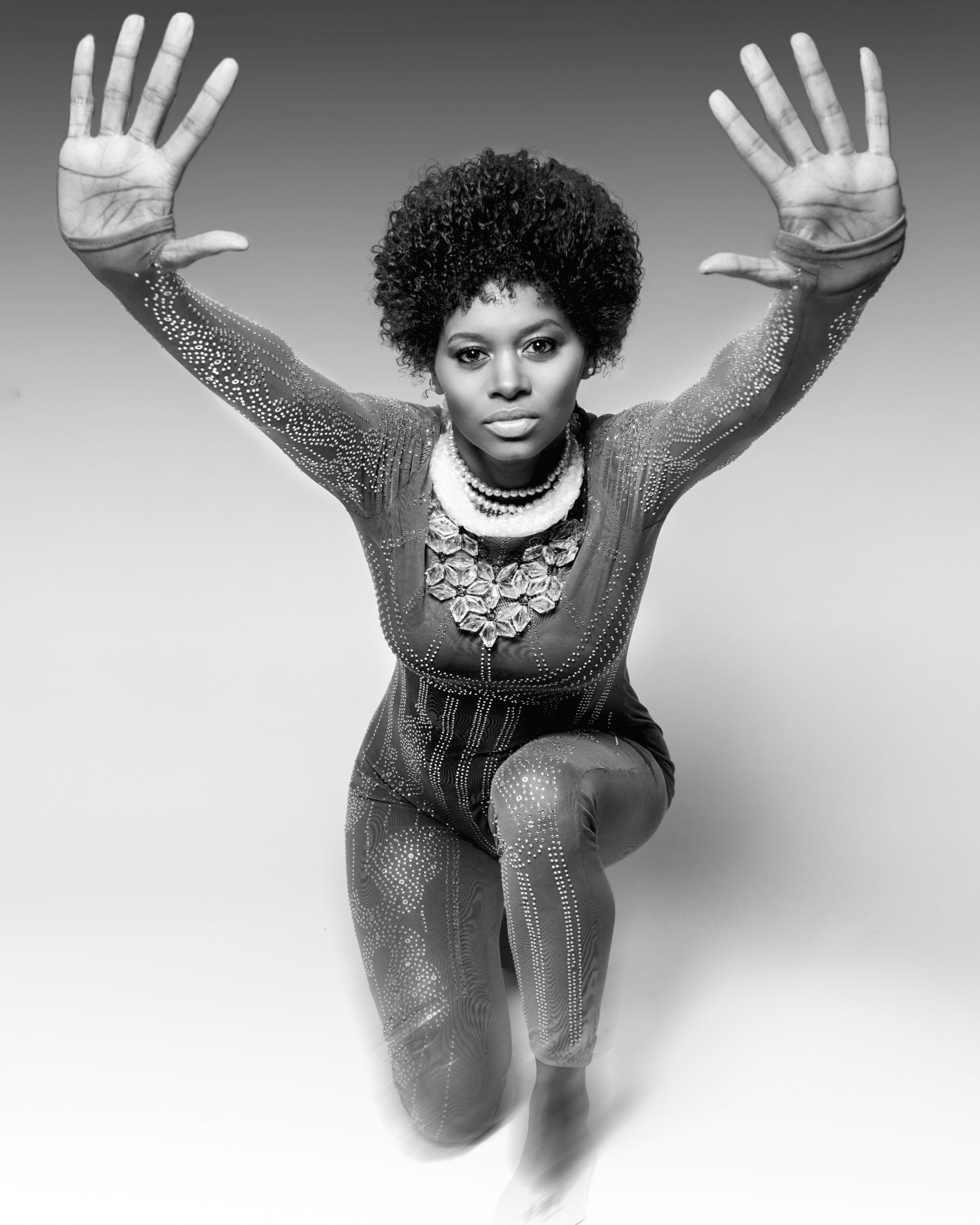 “Before Beyonce, Whitney Houston, Mariah Carey, Mary J Blige, Alicia Keys there was Diana Ross, paving the way for our voices, stories and culture to be accepted, appreciated and loved by all. In 1964 Diana helped her group, the Supremes, become the first female group to crossover from Rhythm and Blues to the pop chart.  Having the ability to be authentically relatable by all is a true gift from God. More souls are reached and healed that way and Diana has that gift.

Getting a chance to pose as Diana Ross brought back so many wonderful memories of her songs, Aint No Mountain High Enough, Reach out and Touch (Somebody’s Hand), I’m coming out and her movies, Lady Sings the Blues and The Wiz.  A true American star and trailblazer, who happens to be black.” – TeNesha Murphy

Diana Ross, singer, songwriter, actress and producer, first found her call to fame as the lead in the vocal group The Supremes, which was the best-charting female group in US history, and is one of the best-selling girl groups of all time, releasing twelve #1 hit singles on the US Billboard Hot 100. Ross left the supremes in 1970 and released the self-named album Diana Ross, which featured the number one pop hit single, “Ain’t No Mountain High Enough.” In 1980, her album Diana contained yet another #1 single, “Upside Down,” and a huge fan favorite in “I’m Coming Out.” Her duet pop hit “Endless Love,” has been credited as launching the solo career of Lionel Richie, who sang opposite of her.

Guinness has named her as the most successful female music artist in history, being that she has more hits than any other female artist on record, having a total of 70 hit singles, between her work with The Supremes and her time as a solo artist. Diana Ross has sang lead on a top 75 hit at least one time, every year, from 1964 to 1996 in the United Kingdom, which accounts for a 33 consecutive year run. Ross is one of the very few recording artists to have TWO stars on the Hollywood walk of fame, possessing one for her time as a solo artist, as well as one for her time as a member of The Supremes. She, along with Florence Ballard and Mary Wilson, was inducted into the Rock and Roll Hall of Fame in 1988. She received a Grammy Lifetime Achievement Award in 2012, and the Presidential Medal of Freedom in 2016. 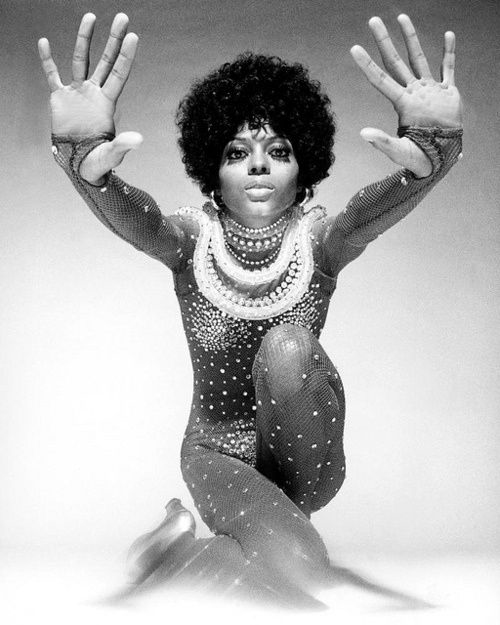