An homage to Billie Holiday. 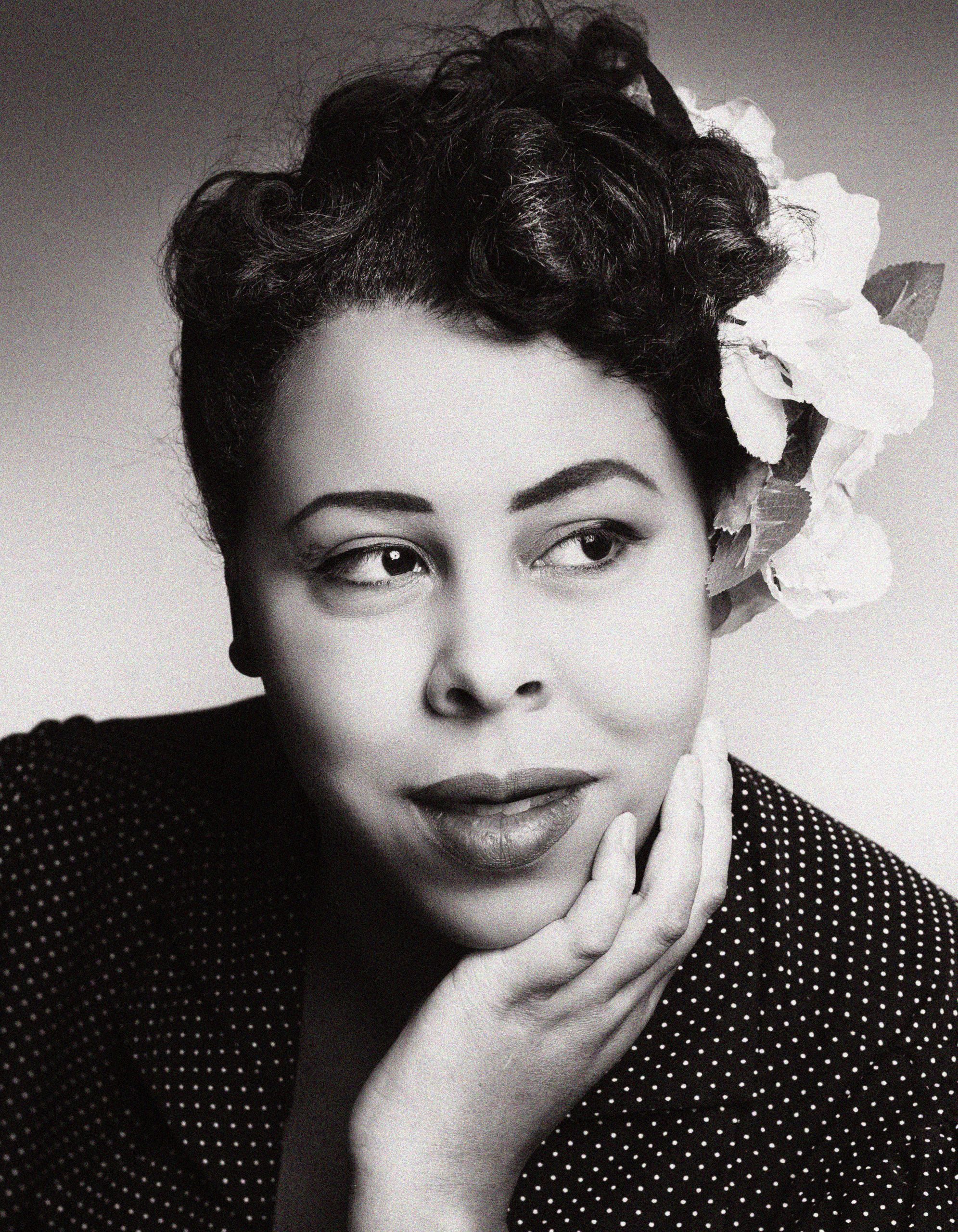 “Billie didn’t live a long life nor an easy one. She did however, completely redefine what it meant to sing. She found her voice admiring and imitating the great jazz instruments and likewise created a sound all her own, which during her time and long after people admire and copy. So yes, “god bless the child” and thank you Eleanora for carving a piece of history that’s all your own.” – Francesca Howard

Considered one of the best jazz vocalists of all time, Billie Holiday had a formative influence on jazz music. Born Eleanora Fagan in 1915, she had a very rough childhood, growing up under the infrequent care of her struggling single mother, but found solace in music.  In her teens, Holiday began singing in local clubs and renamed herself “Billie” after the film star Billie Dove. She was discovered by producer John Hammond at the age of 18, who was influential in getting her recording work. Known for her expressive and often sorrowful voice, Holiday found much success over her 30 year career. Sadly, Billie had a lifetime of personal problems and died at the young age of 44 from substance abuse related issues. After her death, Billie Holiday won four Grammy Awards for Best Historical Album and has been inducted into the Grammy Hall of Fame, National Rhythms & Blues Hall of Fame, and the Rock and Roll Hall of Fame. “If I’m going to sing like someone else, then I don’t need to sing at all.” -Billie Holiday 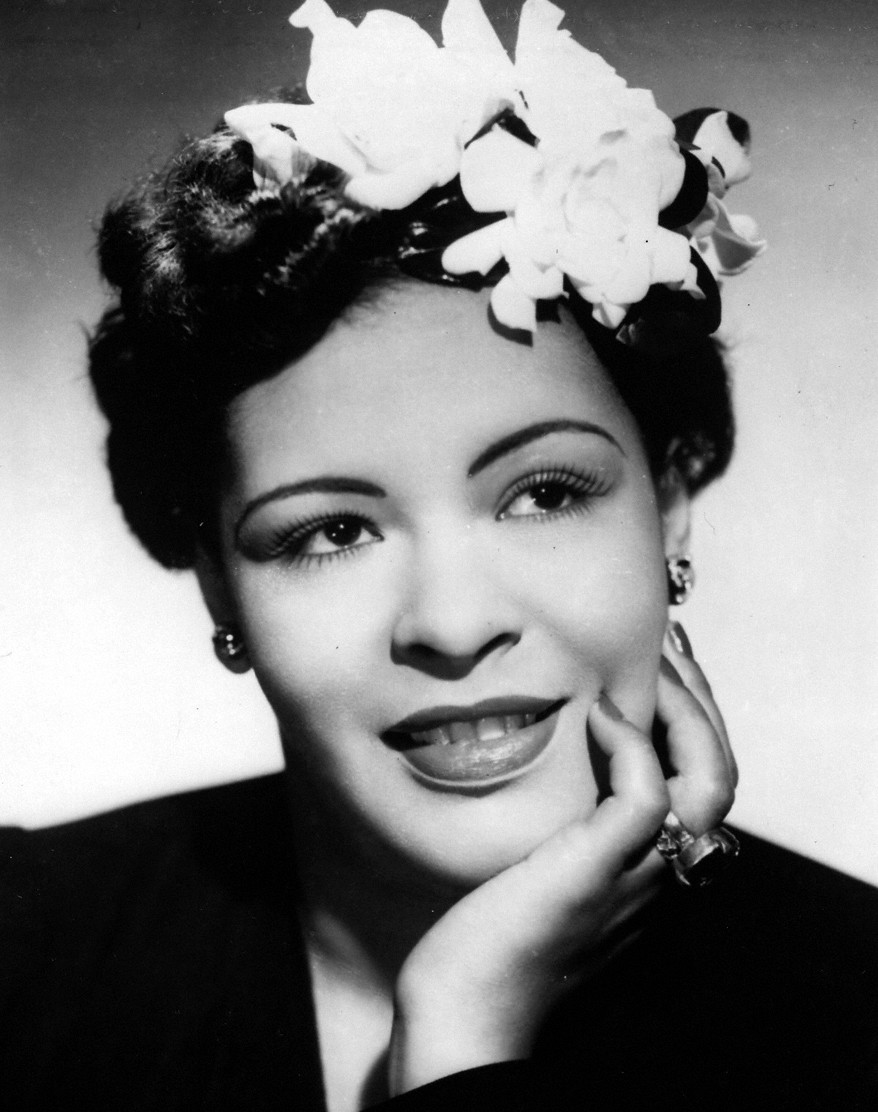