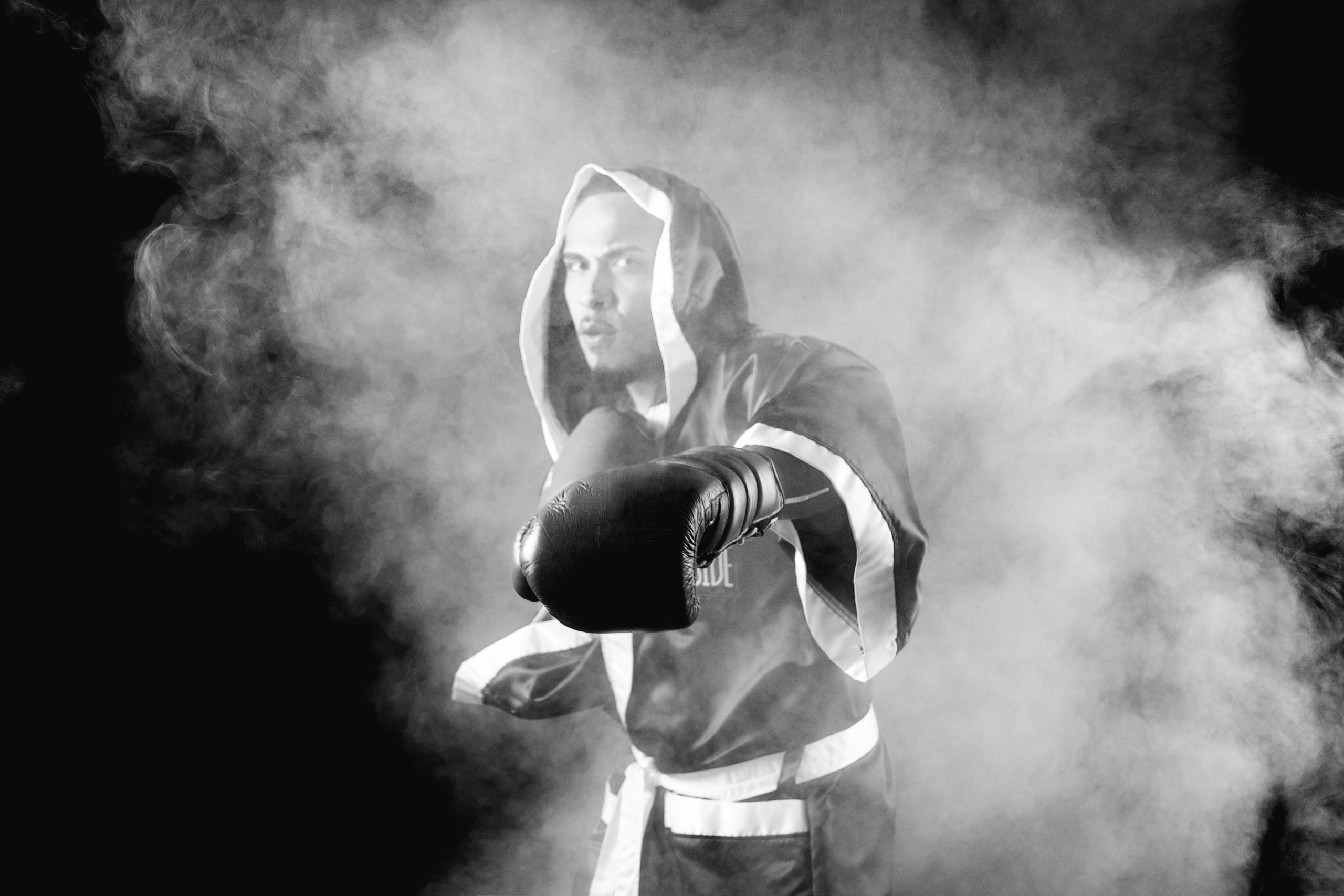 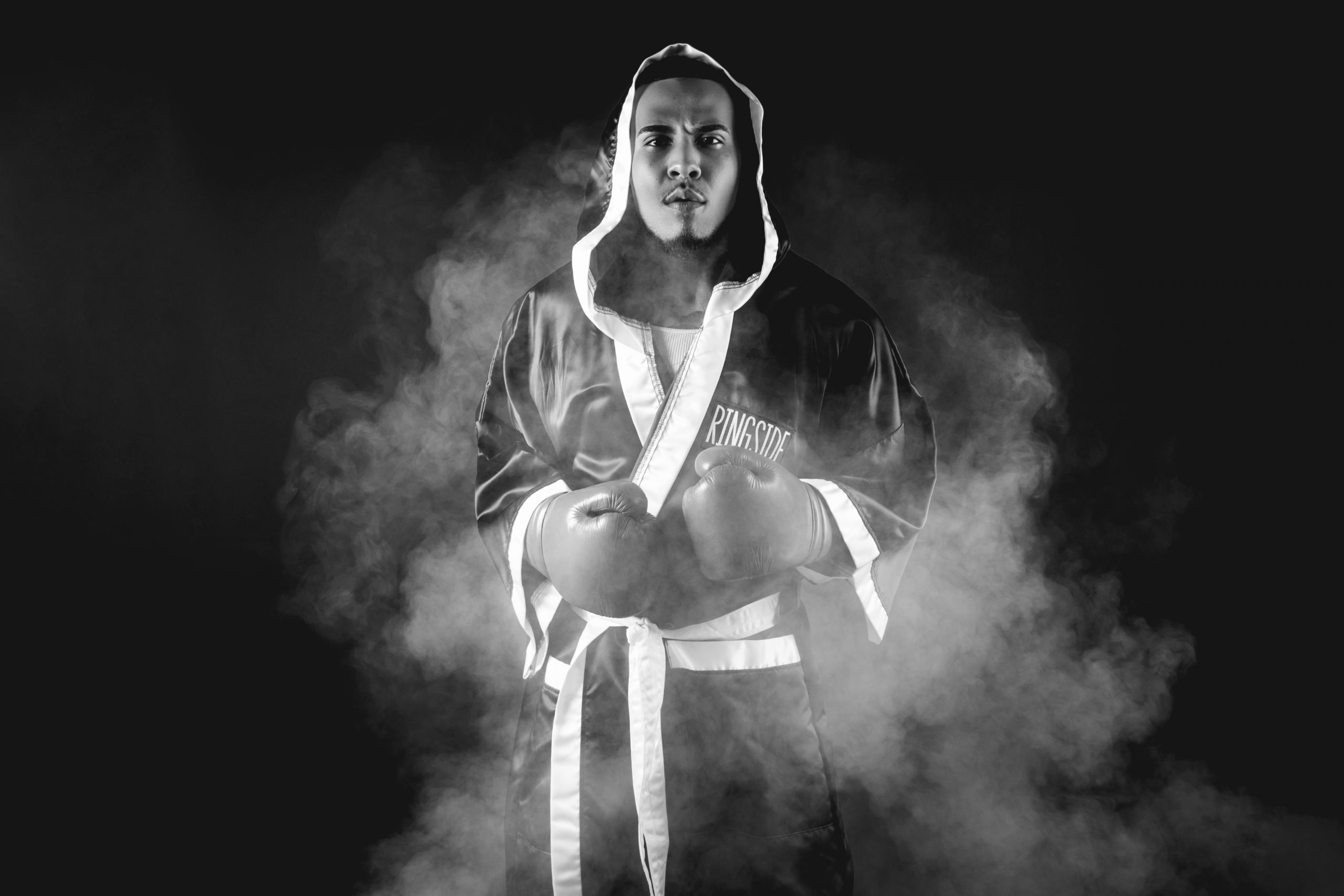 “Muhammad Ali once said “If your dreams don’t scare you, they aren’t big enough” which really resonated with me. I’ve always had big dreams, but was also very scared of taking the risks. After learning the history of Muhammad Ali, I realized that you can accomplish anything that you put your mind to. He is a phenomenon in black history because he mastered his craft then became “The Greatest” of all time when all odds were against him. This is the true meaning of black excellence.” – Mell T. Meus

Nicknamed “The Greatest”, Muhammad Ali was one of the greatest boxers in history. He was the first fighter to win the world heavyweight championship on three separate occasions. His fighting style was unconventional and early in his career he was considered an underdog–in one of the greatest upsets in sports history, he championed over Sonny Liston, one of the most powerful fighters in his era. “For the next three years, Ali dominated boxing as thoroughly and magnificently as any fighter ever had.” (britannica.com) In addition to his incredible boxing career, Muhammad Ali is known as an activist, his messages of black pride, as well as his refusal to be inducted into the U.S. Army during the Vietnam War. “Impossible is just a big word thrown around by small men who find it easier to live in the world they’ve been given than to explore the power they have to change it. Impossible is not a fact. It’s an opinion. Impossible is not a declaration. It’s a dare. Impossible is potential. Impossible is temporary. Impossible is nothing.”- Muhammad Ali