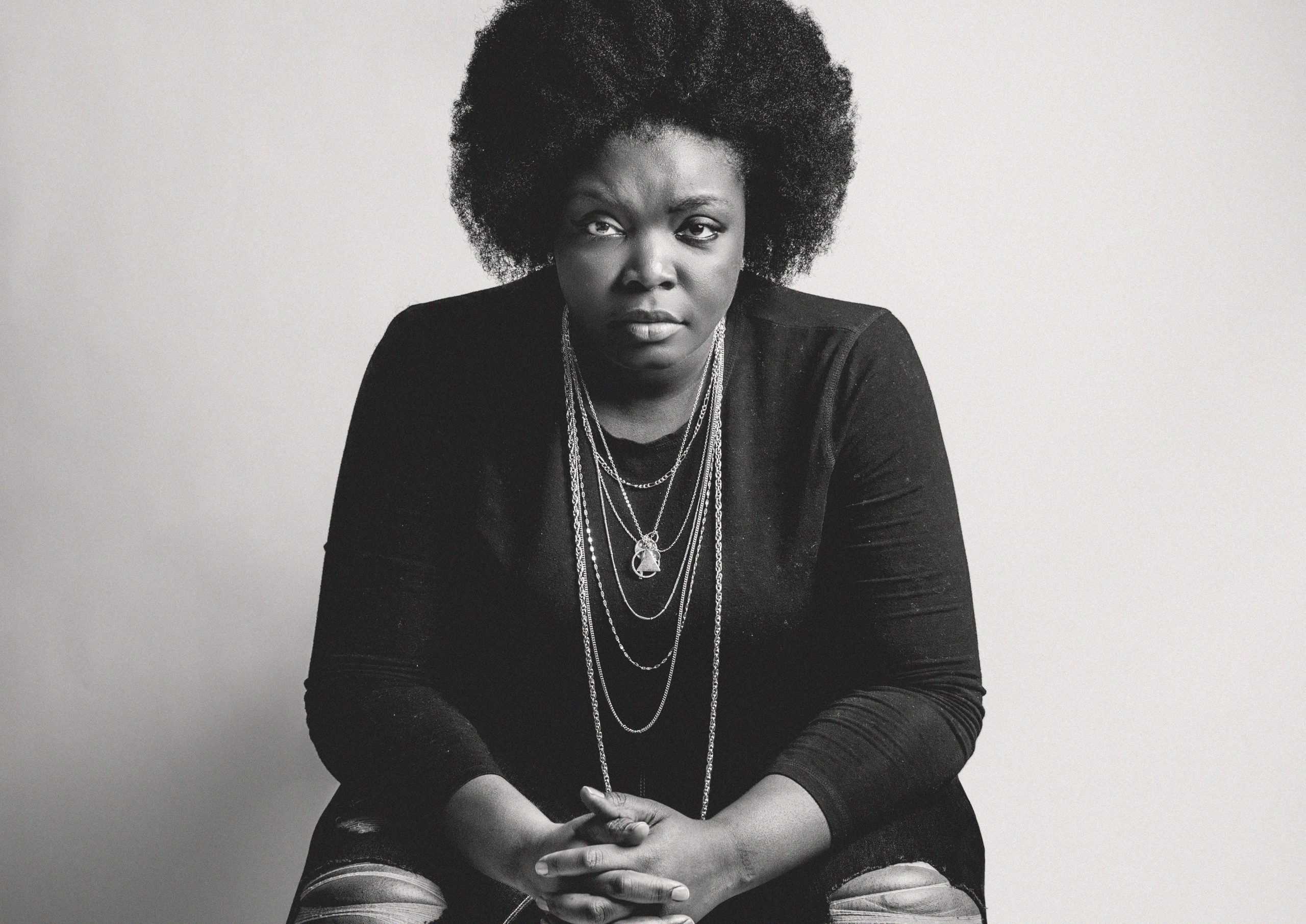 “Activist. Black classical pianist. Traveler… But a Black Woman first! ‘There is no excuse for the young people not knowing who the heroes or heroines are or were.’ – Nina Simone. I am Nina. Nina is me. I am Black History.” -Dutchess Williams

Musical storyteller and civil rights activist Nina Simone used her talents and voice to speak out against social injustices. In her youth, Simone aspired to be a concert pianist and eventually enrolled into the Julliard School of Music in New York City. She then applied for a scholarship to Curtis Institute of Music in Philadelphia, but was denied admission. To make a living, she began playing piano at a night club where she was told she would have to sing as well and she began to find success as a jazz vocalist. Her music spanned a broad range of musical styles including classical, jazz, blues, folk, R&B, gospel, and pop and signed under Colpix Records she recorded a multitude of studio and live albums. She eventually left Colpix Records and signed with Phillips Records, changing the content of her music. She began using her songs to address racial inequality. Her song “Mississippi Goddam” was in response to the murder of Medgar Evers and the  bombing of the 16th Street Baptist Church in Birmingham, Alabama. Because of her outspokenness, radio stations refused to play her music and venues were hesitant to book her, which ultimately harmed her career.  “I have the utmost respect for her because she stood up for her beliefs. She sacrificed her career for her activism,” – Ernest Shaw. In her later career, she again found success and during the last decade of her life, Simone had sold more than one million records, making her a global catalog best-seller. Nina Simone has won a Grammy Award Hall of Fame Award, four Grammy Award nominations, was inducted into the Rock and Roll Hall of Fame, and In 2019, “Mississippi Goddam” was selected by the Library of Congress for preservation in the National Recording Registry for being “culturally, historically, or aesthetically significant”. 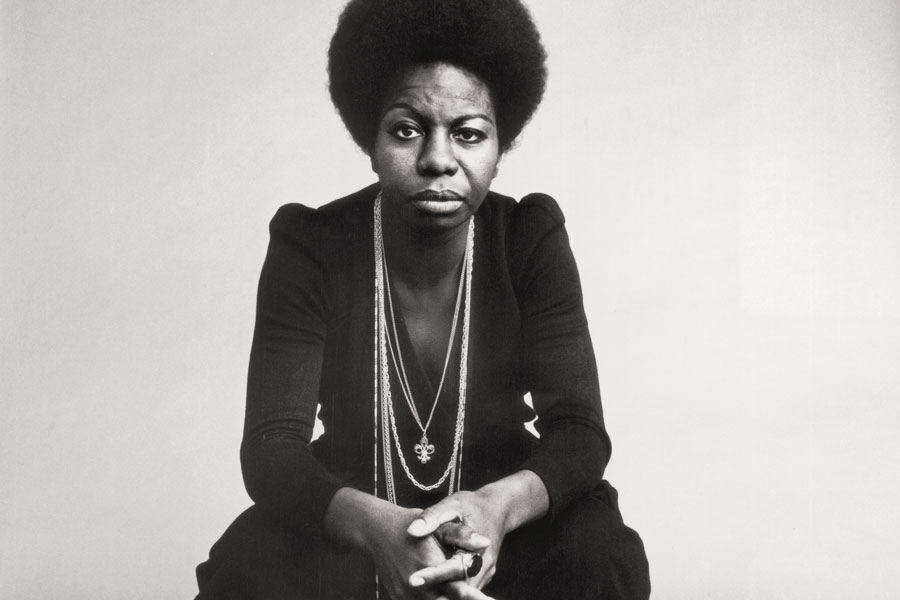