A tribute to Basquait. 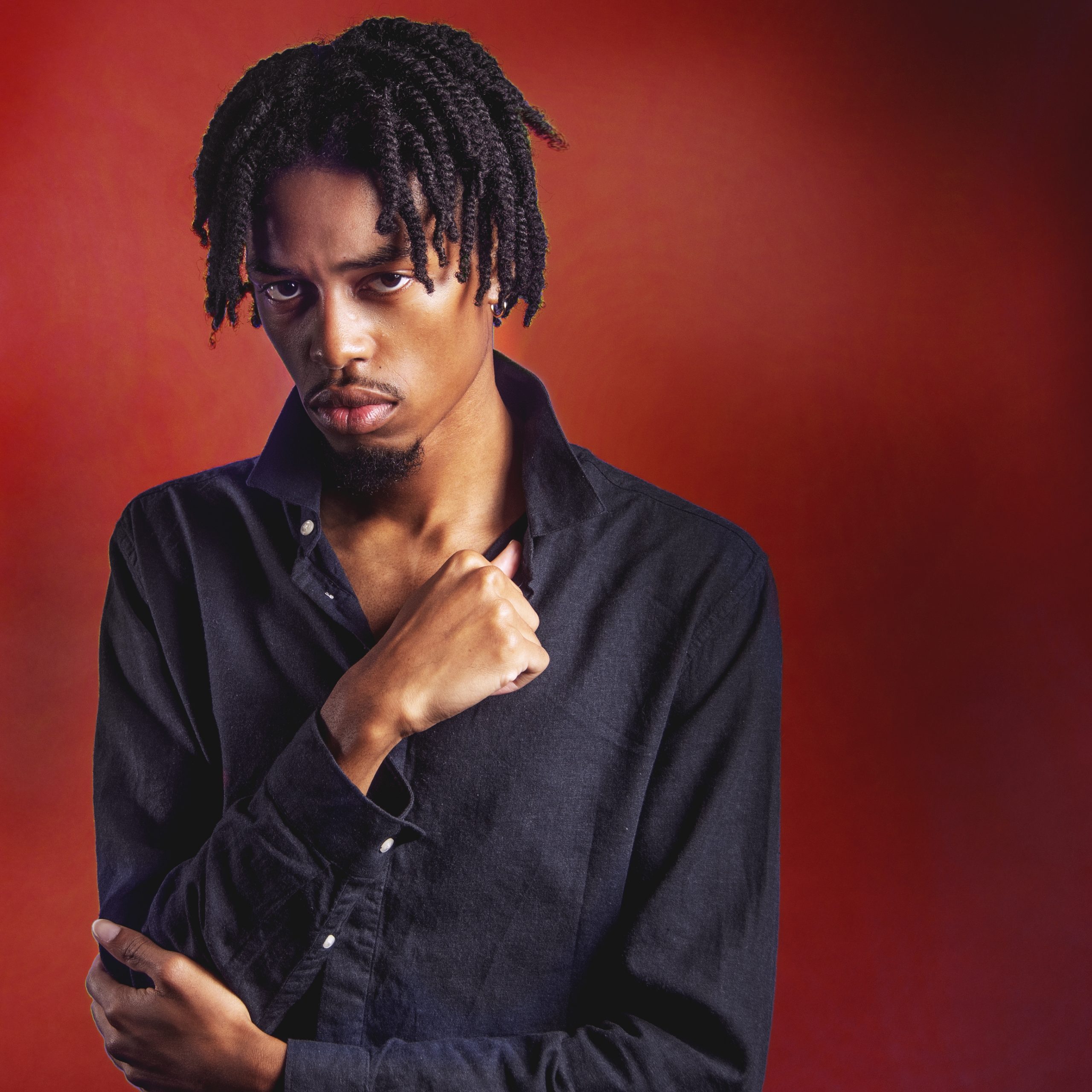 “It’s not who you are that holds you back, it’s who you think you’re not.”- Jean-Michel Basquait.

Basquait was a true personification of the word “artist”. Breaking so many barriers like racism and classism is a true testament to how powerful his art is. To be so influential in such a short amount of time, having his work range across art, literature, music and film is nothing short of extraordinary.” – Cristian Kaigler

Internationally acclaimed Neo-Expressionist painter, Jean-Michel Basquait, was born in Brooklyn, NY in 1960. He began receiving attention in the 1970s for his graffiti artwork under the name “SAMO” and later became well known for his collaborations with Andy Warhol. By the mid 1980s his paintings were being exhibited in museums and galleries all over the world. In 2017, his painting “Untitled” broke the world record, being sold for $110.5 million at auction. “Basquiat’s art focused on dichotomies such as wealth versus poverty, integration versus segregation, and inner versus outer experience. ” – (wikipedia) He used social commentary in his art, speaking to the experiences of the black community and criticizing the history of colonialism and racism. He died at the young age of 27, but he remains one of the most important and influential artists of the 20th century. 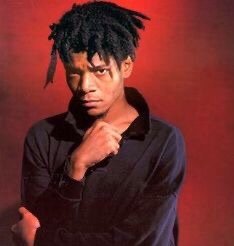