Lovecraft Country’s “Topsy and Bopsy” are based off of the original “pickaninny” caricature introduced in Harriet Beecher Stowe’s Uncle Tom’s Cabin. She wrote Topsy to be dressed in rags and speaking broken English. She described her as an “imp of darkness”, “eight or nine years old, and, besides being very black, had round shining eyes, glittering as glass beads, and wooly hair braided into little tails, which stuck out in every direction.” While it wasn’t necessarily Stowe’s intention, this caricature went on to be used in shows and films as a negative depiction of Black children for decades. Topsy and Bopsy personify the fears and traumas of so many Black children in America. Representative of how racist white people viewed Black children, Lovecraft Country created an extreme version of Topsy, complete with all of the worst stereotypes about Black girls. When Alice came to us with this concept for a shoot, we were honored and more than happy to use our voices to continue the conversation about racism in America.

Artivist. Vocalist. Womanist. Black Activist. We first met Alice when she portrayed Assata Shakur in our 29 Days of Black History Month. Since then, we have had the pleasure of working with her on multiple conceptual photoshoots and listening to her silky voice bounce off the walls of the Stay Fresh studio during vocal practices. As an Artivist, everything Alice does is done with intention. “There’s always a message that appeals to social justice. Sometimes it’s outright and sometimes… Like many of the issues I care about, you gotta read between the lines.” We are beyond thrilled each and every time Alice asks us to get down on a project with her and this one was no exception. 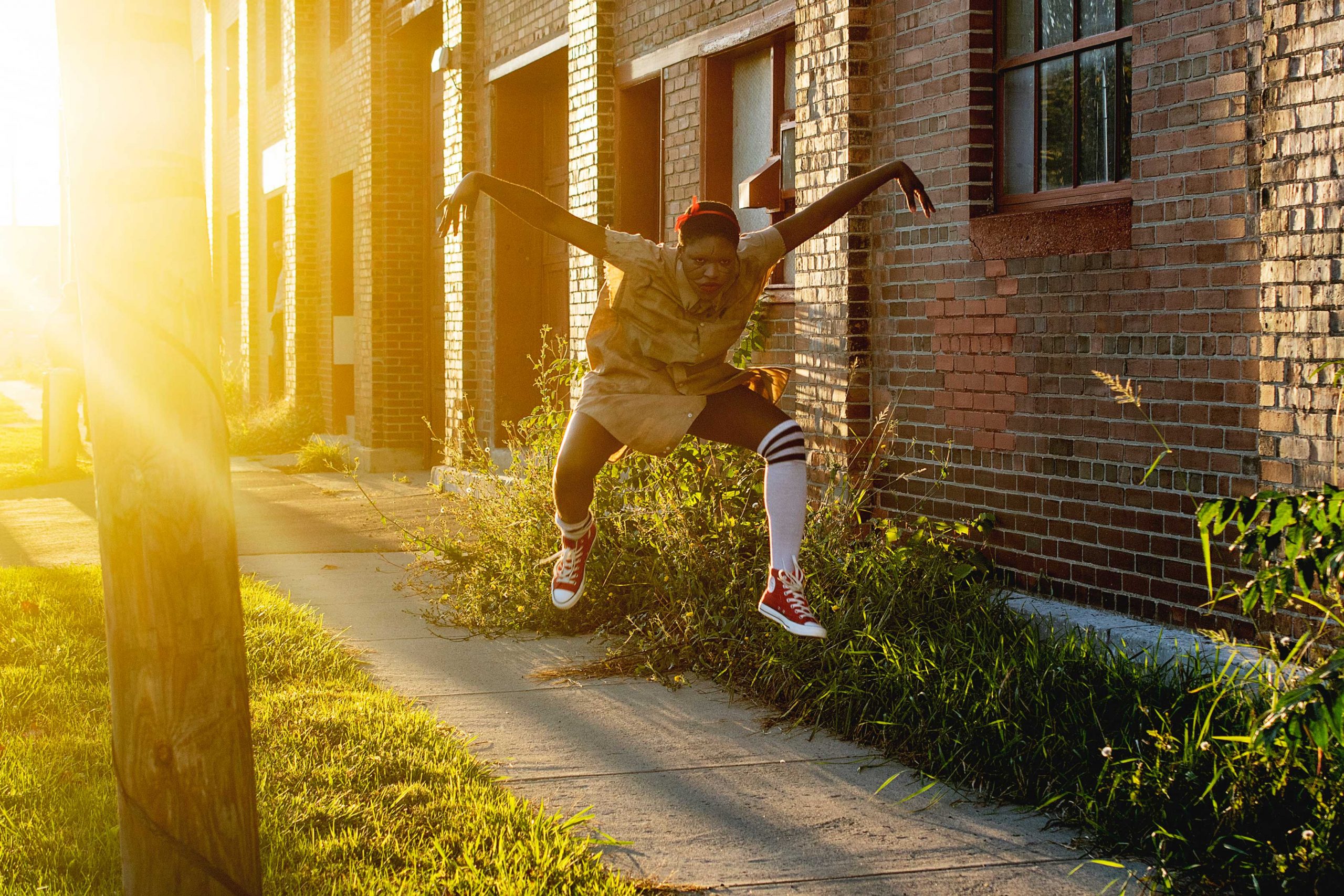 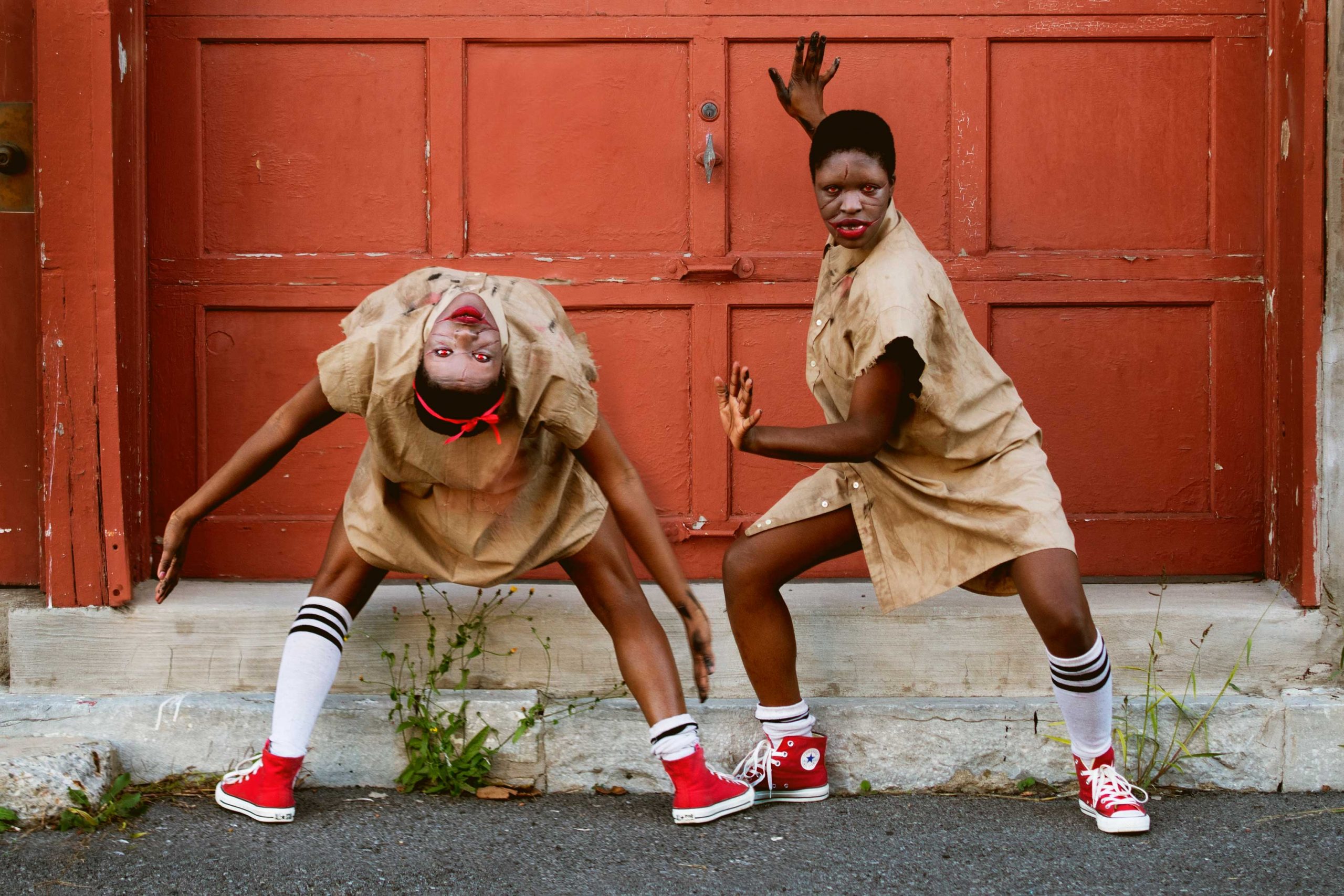 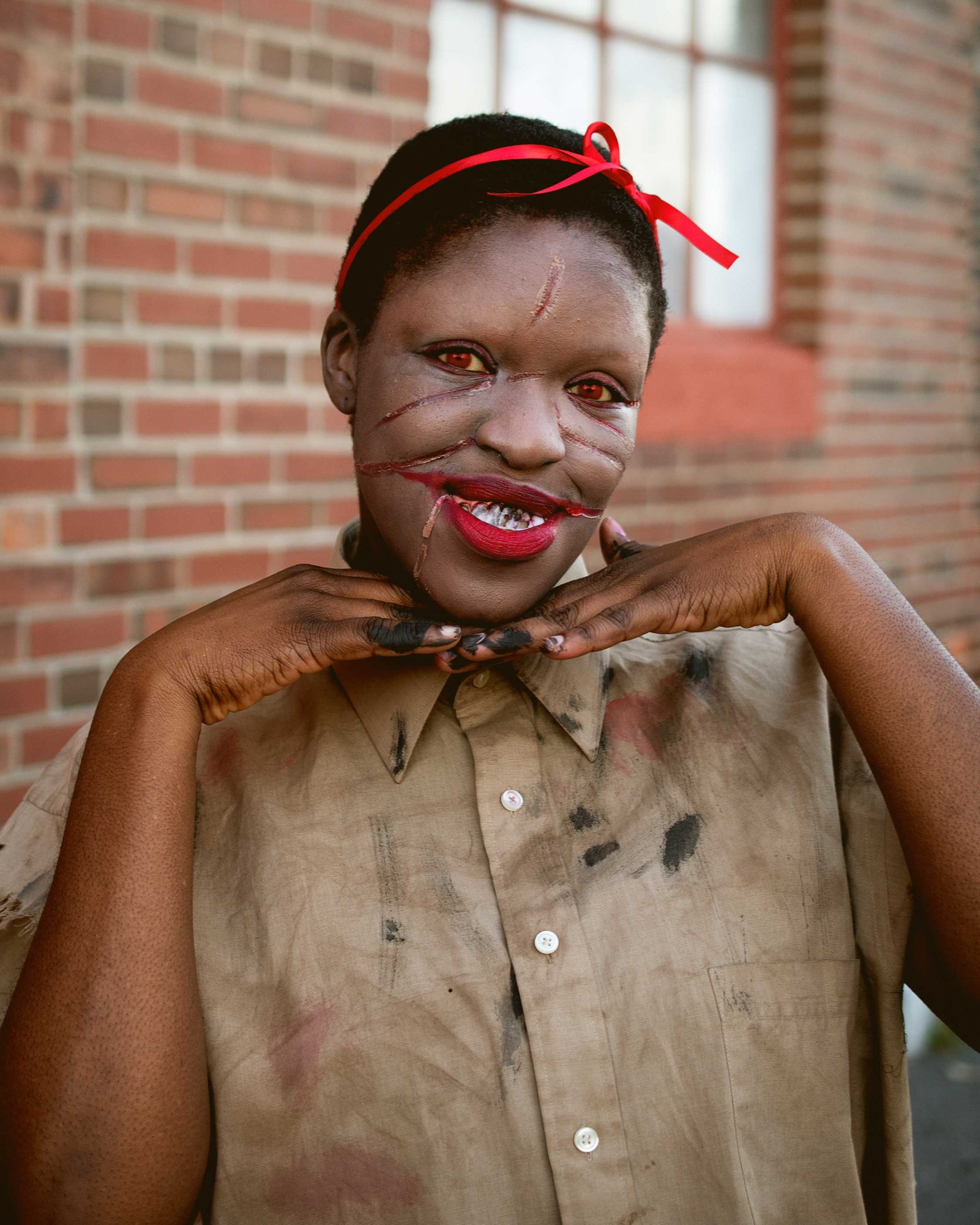 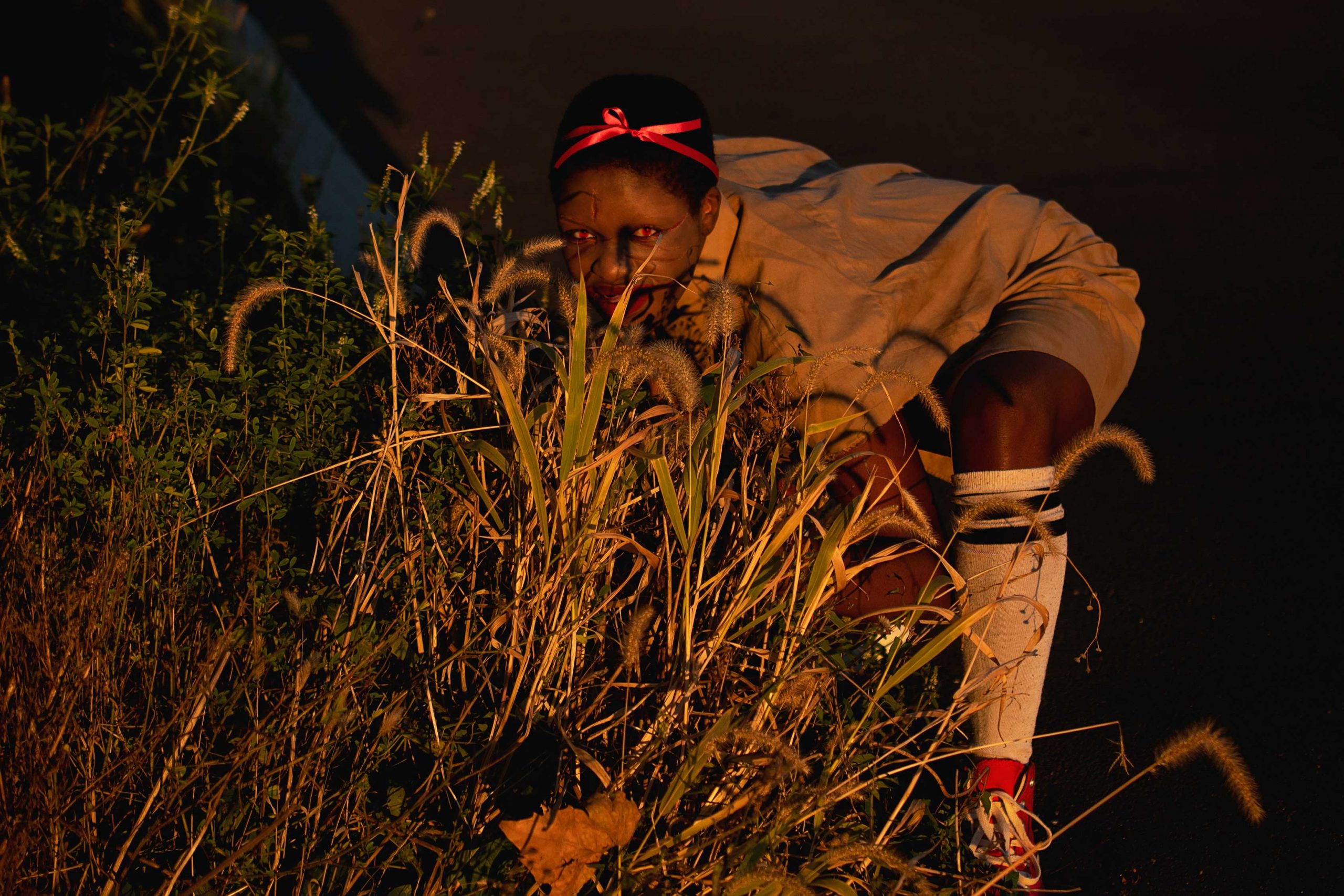 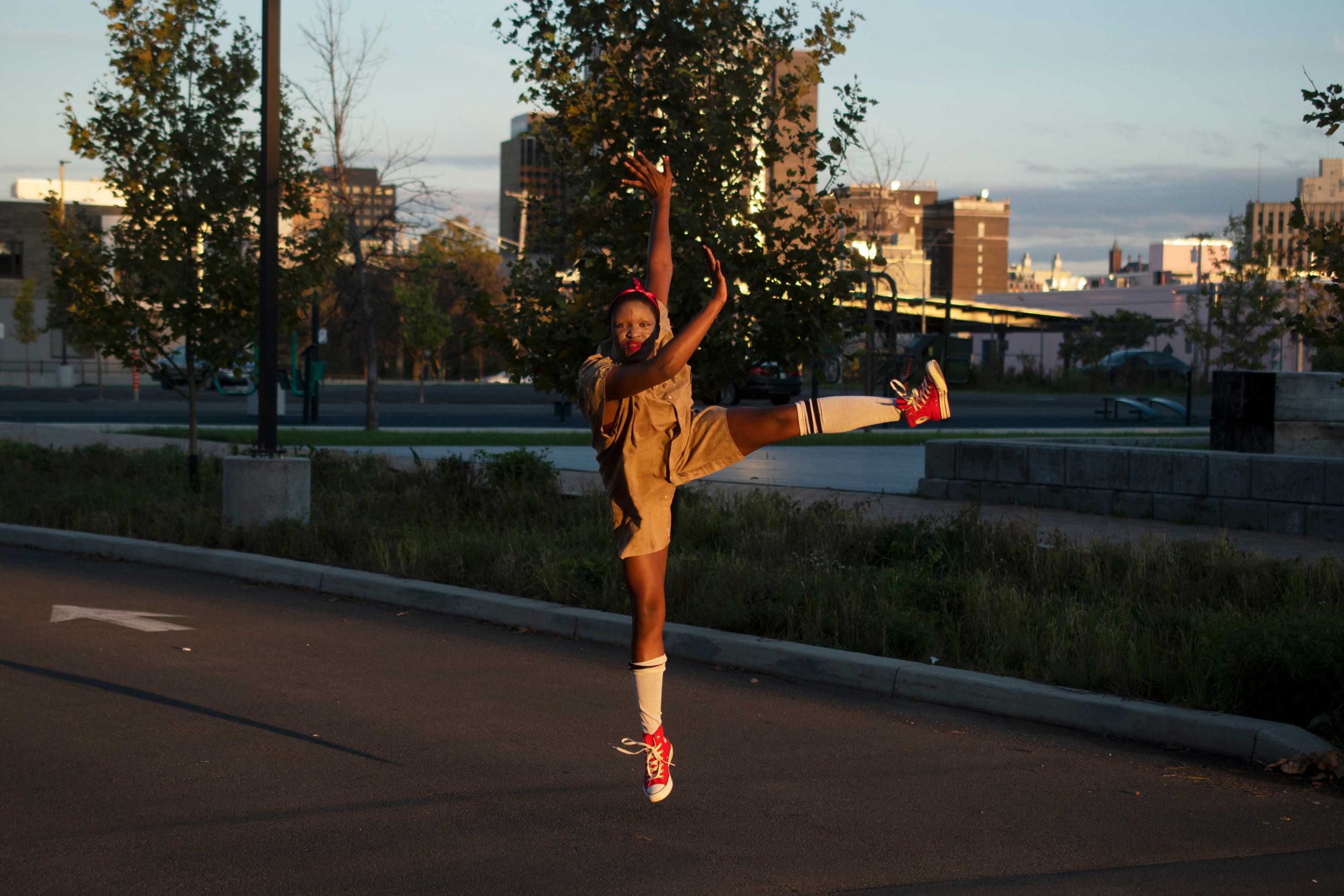